Sections
Top Around the Web
CompareComparing...
1020 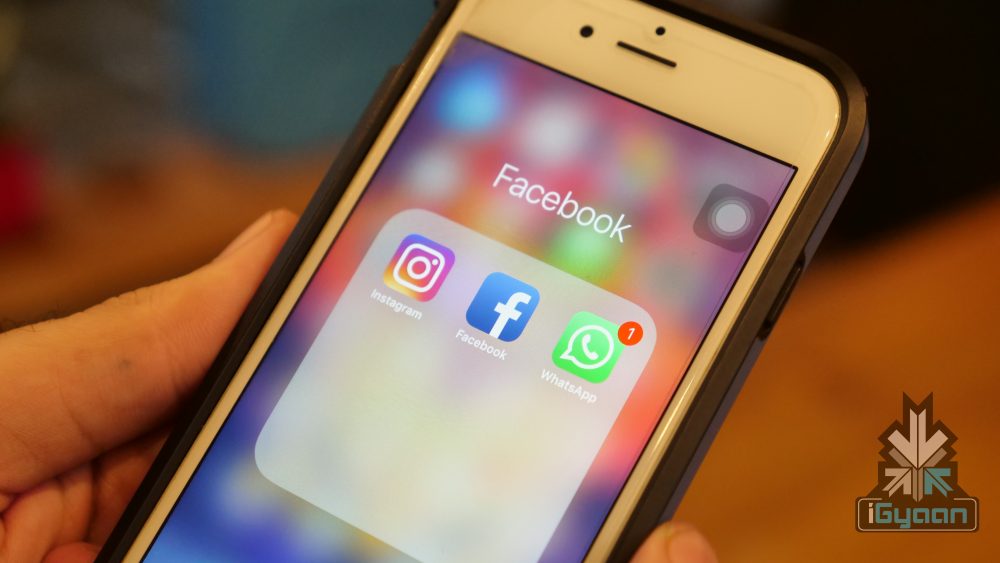 The trio of social media platforms, Facebook, Instagram and WhatsApp have suffered from a massive outage that affected its users. These platforms have a combined user base that easily crosses over a billion. The latest outage marks the third major issue that has yet been faced by Facebook Inc. which owns the other two platforms. Facebook, Instagram and WhatsApp had started experiencing outages and issues in its service about 12 hours ago. The services are reportedly struggling across the globe, with the problem being severe in the East Coast and in Europe. Many WhatsApp users were either unable to send photos, videos and voice messages or were unable to receive them. However, text messages were unaffected and went through. Hashtags such as Instagram down have already trended on Twitter. Instagram had issues regarding its stories and its cycle of post refreshes and preview. Users were either unable to open stories of their followers or see recent posts on their feeds. The problem made it seem like a loss of internet connectivity even if that was not the case. It is still unclear as to what seems to be causing these massive outages. The leading explanation points at a change in the server configuration. Facebook had experienced a massive outage in March, while Facebook, Instagram and WhatsApp experienced another in the following month.

We’re back! The issue has been resolved and we should be back at 100% for everyone. We're sorry for any inconvenience. pic.twitter.com/yKKtHfCYMA

Facebook has since acknowledged the latest issue plaguing its services. The company has stated that it is currently working to resolve the issues being faced by its large number of users on Instagram and WhatsApp. The services now appear to be almost completely restored for Facebook and WhatsApp, declared via a post shared on Twitter. The respective companies’ are hoping to keep the issue contained and never have to repeat it again. An apology was also issued alongside the announcement of it being fixed. Social media platforms are now an integral part of a modern individual’s life. Outages on social media platform such as Facebook showcase just how strongly it can impact the daily routine of a person.

likethis
What's your reaction?
Awesome
67%
Epic
0%
Like
0%
I Want This
33%
Meh
0%
Posted In
Apps and Software, Facebook, Latest, Top Around the Web
Tags
social media
social media
About The Author