Xiaomi Redmi 7A Launched In India In the Q2 of 2019, Xioami launched the budget oriented Redmi 7A smartphone in China. Two months after its Chinese debut, the handset has been announced for the Indian market. The newly launched smartphone competes against the likes of the Samsung Galaxy M10 and the Nokia 2.2 which are one of the best selling devices in this segment. The Redmi 7A is a slightly toned down variant of the Redmi 7 which was launched in the month of March. It is an entry-level handset from Xiaomi and will succeed the Redmi 6A from 2018. The predecessor was well received in India and the latest iteration seeks to capture the same glory. It features a 5.45-inch HD+ display with a resolution of 1440 x 720px with an 18:9 aspect ratio. The left and right bezels around the display are quite thin while the top and bottom bezels are comparatively chunkier. Under the hood, the Redmi 7A runs on the 12nm Qualcomm Snapdragon 439 SoC. It is an octa-core CPU with Adreno 505 GPU. The latest budget device features a 12MP Sony IMX486 camera sensor on the rear which has a large pixel size of 1.25 ultra micron. The selfie shooter is a modest 5MP sensor presented on the top of the display. The handset will be available in the following configurations. 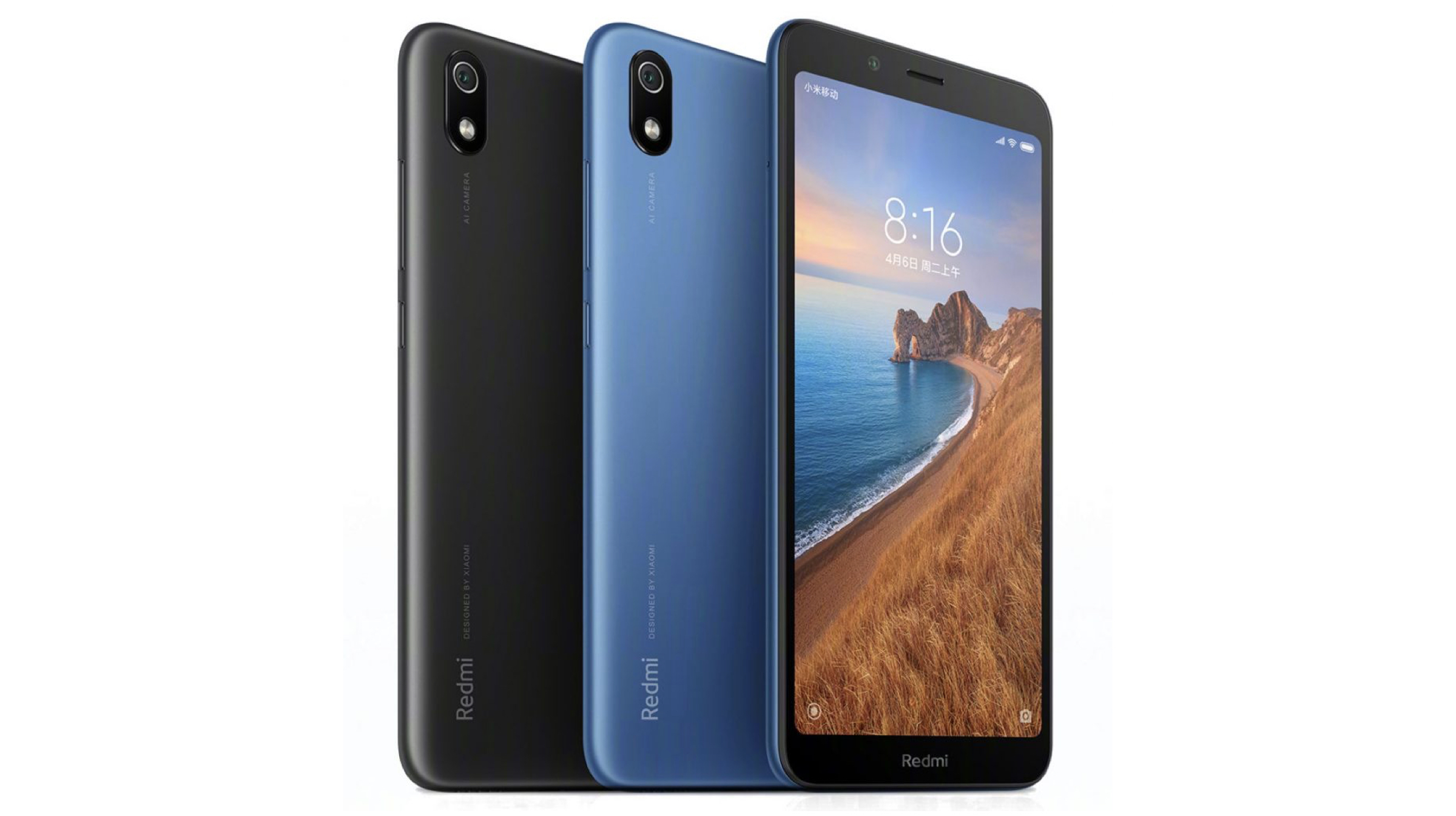 Xiaomi Redmi 7A is powered by a large 4,000mAh battery that is charged via a 10W charger. Furthermore, the device has a 2+1 card slot, meaning it can simultaneously support two SIMs alongside a microSD card for expandable storage up to 256GB. The smartphone runs on the MIUI 10 which is based on Android 9 Pie. Xiaomi Redmi 7A is offered in two configurations with different prices and in 3 different colours, namely Matte Black, Matte Blue and Matte Gold. The first variant with 2GB+16GB will be sold for INR 5,999 while the later version with 2GB+32GB will be available for INR 6,199. The Chinese manufacturer has also announced an offer that lasts till the end of July where all Redmi 7A purchased will cost INR 200 lower than the actual price. Sale of the device will start from 11th July 2019 and will initially be available on Flipkart, Mi official website and later every affiliated offline store. To sum it up, the latest budget device will be a worthy contender in its price bracket in India.