by Anubhav SharmaJune 1, 2019
0
Now Reading
Facebook Ordered by US Judge to Turn Over Records on Data Privacy
Browse This Page As per latest reports, Facebook has been ordered by a US judge to turn over emails from various shareholders amongst other records. The records were related to the company’s model of handling data privacy and security. This happened as a consequence of when British Political Consulting firm Cambridge Analytica accessed private data of 87 million users in 2015. 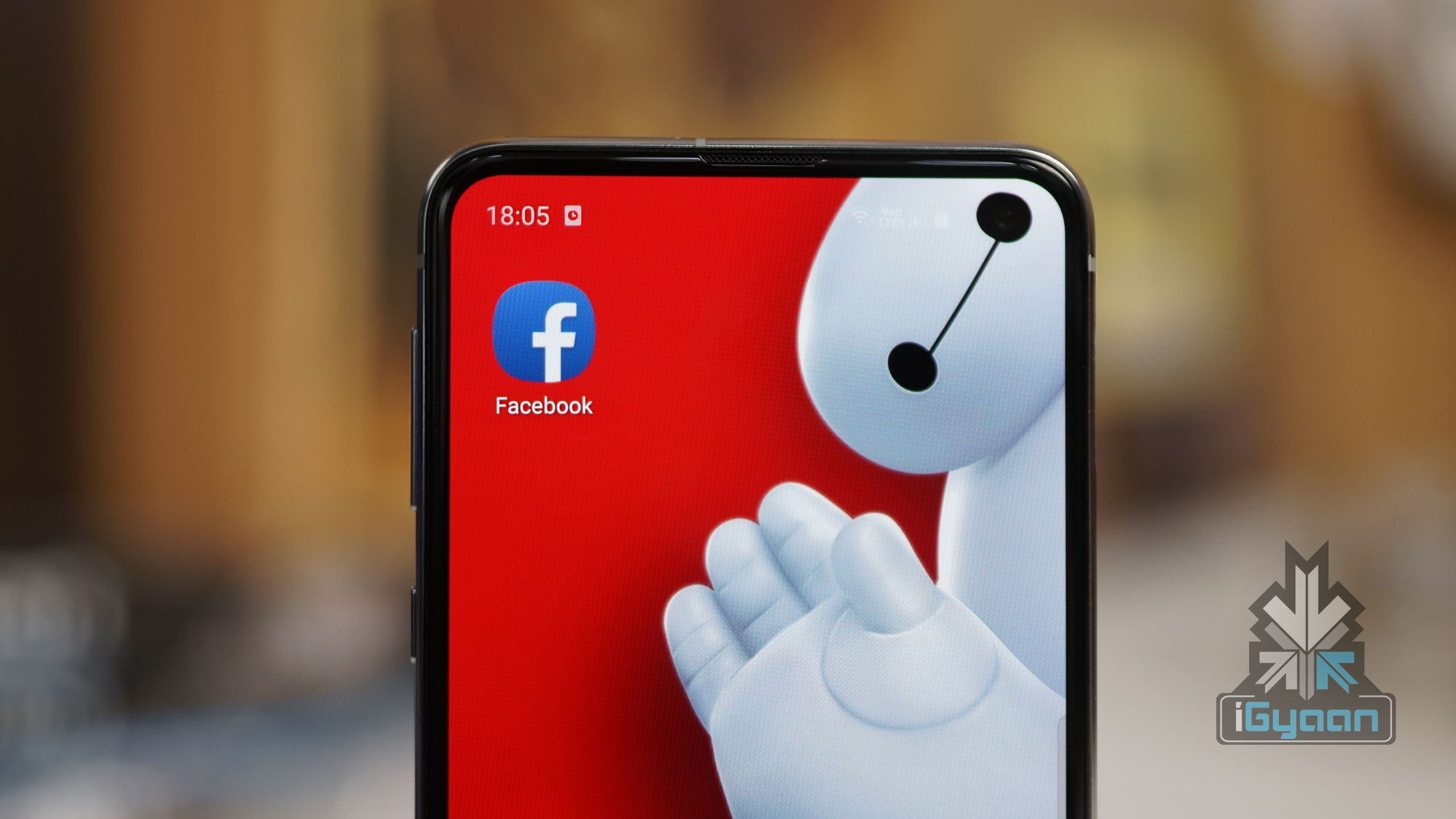 Shareholders of the social media giant stated that they had a credible basis to believe in the fact that Facebook board members may have been involved in data privacy breaches. The breach involving Cambridge Analytica, however, was not revealed until the month of March 2018. It was noted that at the time of the breach, Facebook was subject to a US Federal Trade Commission consent decree that essentially required the company to strengthen its data security measures.

Cambridge Analytica was hired during US President Donald Trump’s 2016 election campaign, and it used various profiling techniques to influence the behaviour of voters in general. However, as soon as the data breach was out in the open, it shut down, leading to the introduction of several US and European regulatory probes into Facebook. The company has been surrounded with controversies for quite some time now, including the disclosure of user passwords in plaintext to company employees. Current situations are not hinting towards the betterment of the scenario, indicating that Facebook needs to employ some serious discretionary measures in order to stabilize.