by Sahil KapoorJanuary 14, 2019
0
Now Reading
Oppo Will Launch A Smartphone With 10x Optical Zoom On 16 January
Browse This Page Chinese smartphone maker, Oppo will hold a Future Technology Communication Conference on January 16. The company has issued a poster for the upcoming event that reads ‘Ten for the see’ in Chinese. Perhaps Oppo is referring to the smartphone with 10X optical zoom whose patent was previously leaked.

10X Optical Zoom On A Smartphone 10X Optical Zoom camera on a thin and portable smartphone might sound unbelievable but Oppo has the know-how of the technology. During the MWC (Mobile World Congress) 2017 Oppo showcased a smartphone that had 5x zoom capabilities. In addition, the previously leaked patent clearly explains how the company plans to fit long optical zoom on a pocketable device. 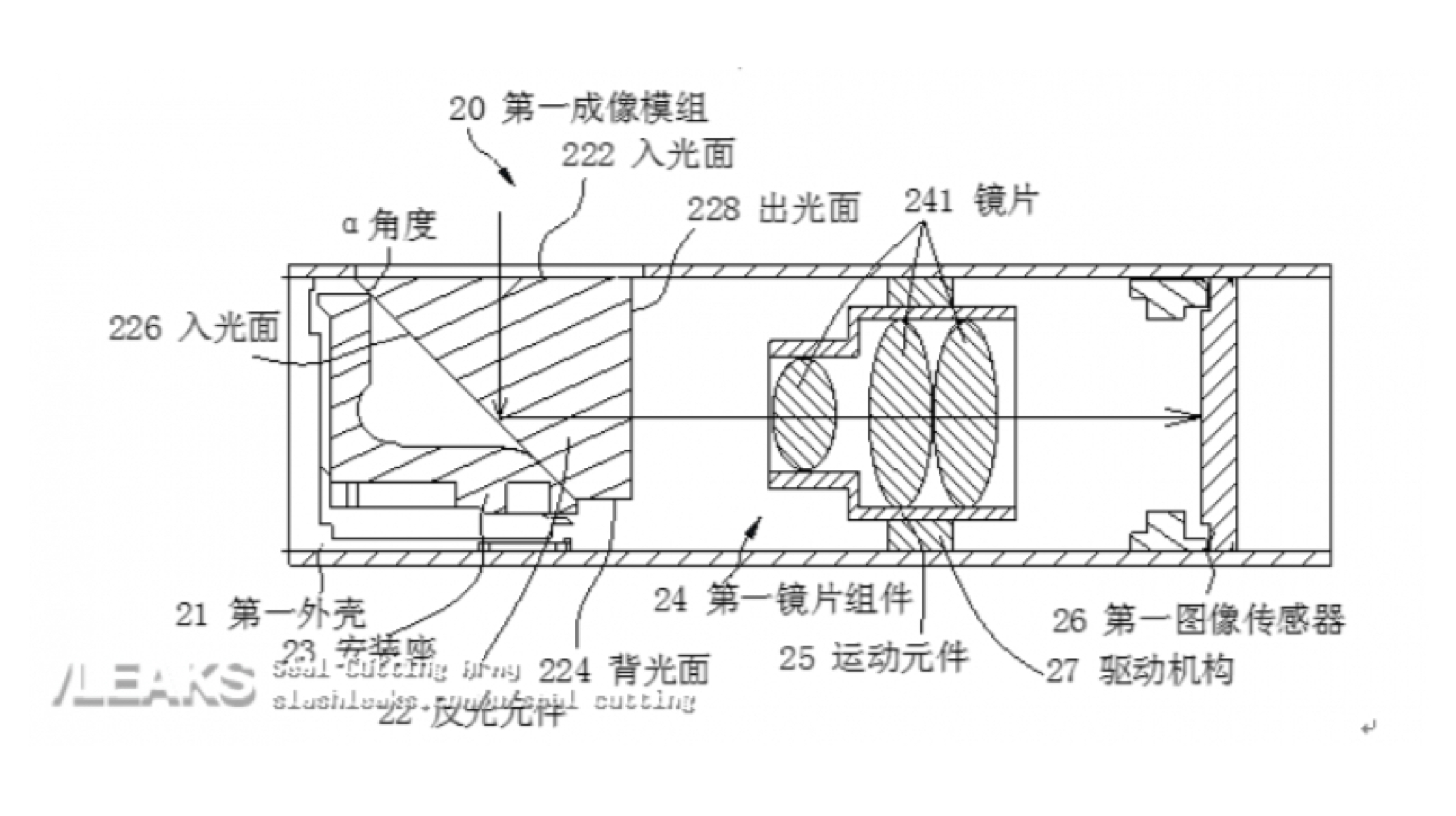 To maintain a thin profile, Oppo uses a horizontally placed periscope module which is used as an end telephoto lens. The horizontal place end lens refracts light onto the main image sensor. To keep the shakiness that is followed by a high zoom lens at bay, the device makes use of OIS (Optical Image Stabilisation) technology. Also Read: Redmi Note 7 Has A Hidden Feature That The Company Is Not Even Promoting

The Oppo smartphone with 10X optical zoom might launch 16 January. The devices featuring this setup might be called Oppo F19 and Oppo F19 Pro.