Samsung is about to launch a budget lineup of smartphones, the M-Series. The M-Series smartphones have leaked online on several instances and the company has officially announced the launch date of the upcoming lineup. According to Samsung officials, the Galaxy M-Series smartphones will focus on camera performance, large display, long battery life and powerful processors. Oddly Samsung has planned to launch the M-Series smartphones in India ahead of a global launch. This move comes in an effort to take on companies like Xiaomi that in the past launched devices first in India. In an interview with Reuters, a Senior Samsung executive revealed some details and backstory of the upcoming Galaxy M-Series smartphone. The executive shared that Indian has been an important market for the company and it will remain so in the future. The executive also revealed that the new Galaxy M smartphones will be manufactured in India and will range between Rs 10,000 – Rs 20,000. The M-Series smartphones will be sold online on Amazon.in and through Samsung’s own website. It will allow the company to keep costs of the device low as online-only sales model will eliminate some expenses that are incurred in an offline sales model. 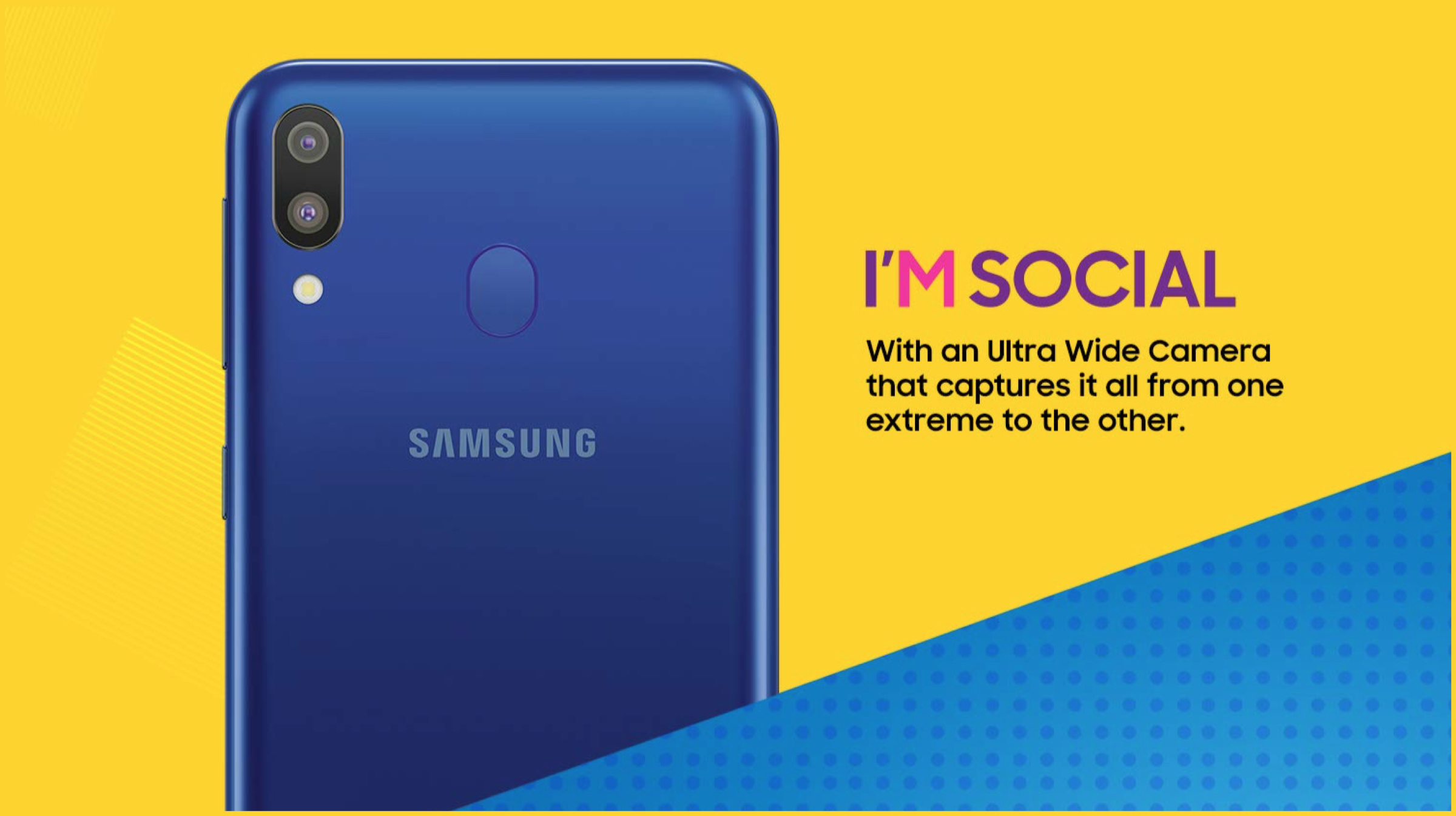 Samsung is expected to launch two new smartphones that will carry the following monikers:

Out of the two devices, the Galaxy M20 will pack more features and also cost more. Leaks from the past suggest that the upcoming smartphones will feature the Samsung Exynos 7 series SoCs. Another leak suggests that the mid-range M20 is powered by a humongous 5,000 mAh battery. 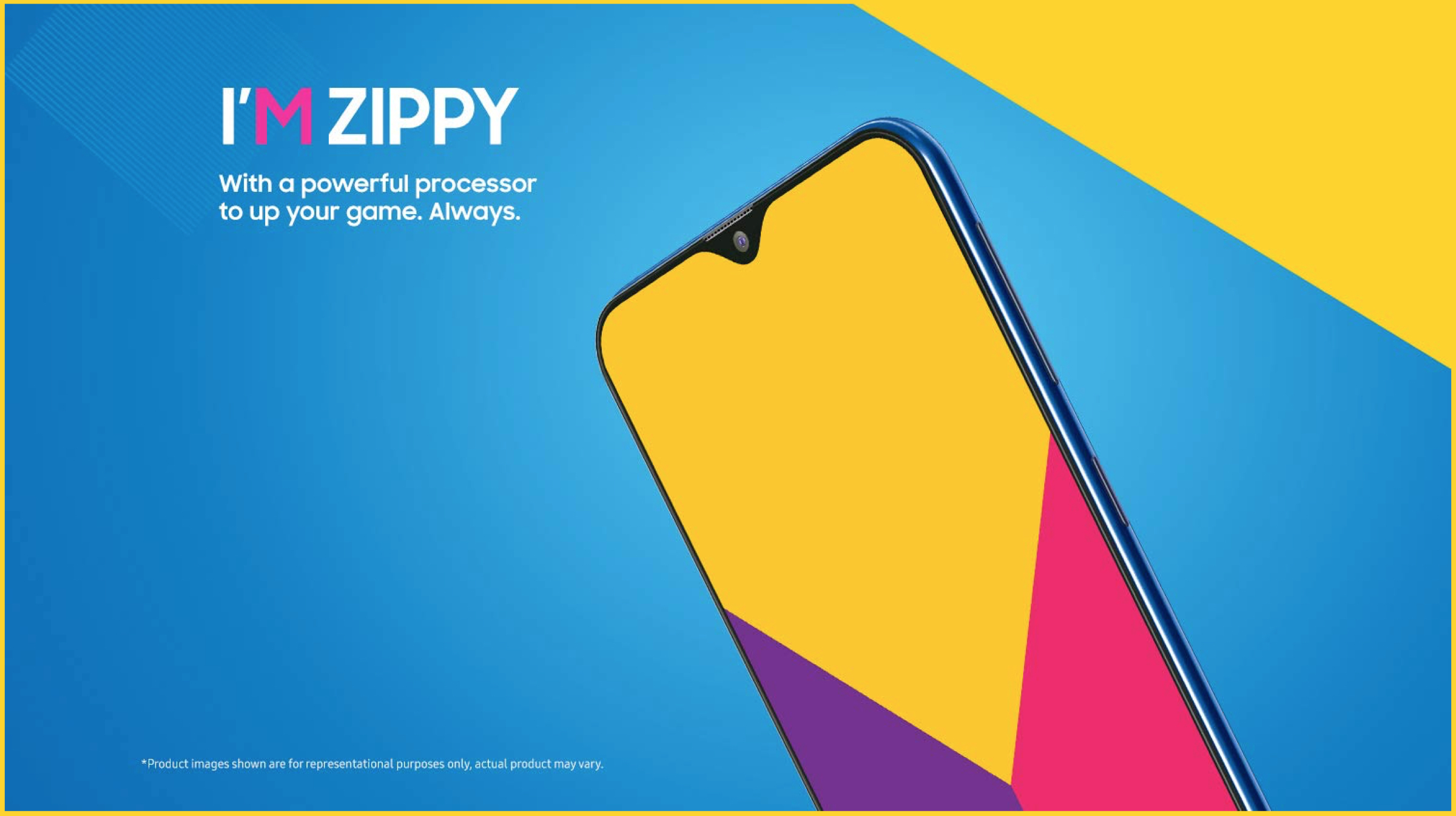 Additionally, the devices will feature Samsung Infinity-V display and dual rear cameras and 3x faster charging. However precise details and specifications of the smartphone will only be revealed at the time of its official launch. Also Read: Redmi Note 7 Has A Hidden Feature That The Company Is Not Even Promoting

Samsung has announced that the Galaxy M smartphones will launch on 28 January 2019 in India. A ‘Notify Me‘ page of the upcoming devices is already online.