by Sahil KapoorJanuary 12, 2019
0
Now Reading
Redmi Note 7 Has A Hidden Feature That The Company Is Not Even Promoting
Browse This Page 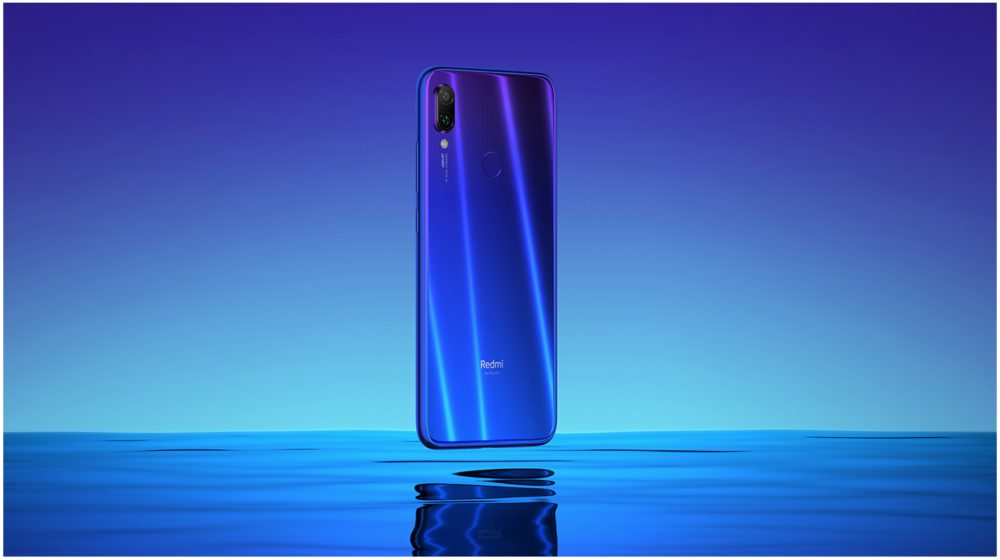 Xiaomi has turned Redmi, its most popular lineup, into sub-brand. On 10 January 2019, Redmi launched its first smartphone called the Redmi Note 7. It is a successor to the highly popular Redmi Note 6 Pro. Albeit Xiaomi devices are made with budget focused consumers in mind, the devices have praiseworthy build quality. Same is the case with the Note 7 Pro, even though it is aggressively priced, the smartphone has a laudable feature that the company is not even promoting. A teardown of the device suggests that the device is well worthy of waterproof certification. An up-close image of the innards of the newly launched Redmi Note 7 was shared on Chinese social media site, Weibo which reveals intriguing findings. The images of the dis-assembled smartphone exhibit that it has rubber seals around several components that indeed make it watertight. Blue and Violet colored seals can be easily spotted around the camera modules. 3.5 mm audio jack and even the hybrid SIM card slot. In addition to the watertight seals, the loudspeaker is also protected with a watertight membrane. Although, it is unclear why is Redmi not boasting about this noteworthy feature on the Redmi Note 7. It is possible that to keep the prices down, Redmi did not opt for any waterproof certification on the device. All in all, it is a great feature that other smartphone manufacturers must definitely take a note of.