Why Are Smartphones Becoming Expensive With Each Passing Day?

by Anubhav SharmaMarch 28, 2019
0
Now Reading
Why Are Smartphones Becoming Expensive With Each Passing Day?
Browse This Page

Very few technology trends remain stagnant over time, but one thing that has managed to stay consistent is the increasing price factor of almost all premium smartphones out there. It just fails to accept the fact that “Everything that begins, eventually has a limit”. Rather, smartphones get pricier by every generation and version. In fact, some smartphone brands charge users extra for “limited edition” variants. And in fact, it is essentially the same smartphone.

How Expensive Are The Latest Devices?

If we turn the clock two or three years back, a majority of customers used to rant about ridiculously expensive $800 smartphones. They would make fun of smartphone brands which ventured into a fairy-phone land where smartphones can be sold higher than the price of a high-end laptop. Market analysts loved ridiculing brands like Apple, which priced their devices at prices hitting $800 or $900. But times have changed, and so have the smartphone prices. Now, they’re hitting $2,600 (roughly INR 1,80,000), and consumers are not even batting their eyelids.

From one perspective, the customers are to be blamed for the same. We, as consumers, have allowed the bar to be raised to a point where a smartphone worth $1000 is the norm for a premium device. A lot of analysts and consumers still blame Apple for the steep prices of smartphones nowadays. But you have to give it to the company which broke the 4-digit price barrier and started selling the iPhone X at $1000. Furthermore, the device sold incredibly well in the market, indicating that customers are not at all cash-shy when it comes to premium mobiles. Once Apple proved it’s market worth with the iPhone X, companies like Samsung and Huawei followed the trail and started unveiling smartphones which exceeded the previously mentioned price point. But why exactly are these devices becoming pricier day by day? And above all, why are consumers still buying expensive handsets?

Most companies when prodded regarding the aforementioned issue have a similar statement, and that is the increasing cost of smartphone components. It’s not a false statement at all since better smartphones require better components to drive them. With handsets with quad camera setups hitting the market, it can only be expected that the company is using top-notch modules in the smartphone. On the top, components are becoming smaller than ever in order to accommodate them in considerably smaller, thinner and lighter smartphones, which eventually leads to newer devices becoming more expensive than their predecessors. One reason is the global economy, which is pushing smartphone brands to charge more per smartphone so as to fulfil targets for profit. When a user buys a smartphone, he pays for the smartphone (including its components), the labour and energy required to design that product, and salary of all the employees who were involved in designing and marketing that product. Companies can’t help it, the global economy puts too much pressure on the same. Why Does Apple Own The Major Chunk Of The Market? Apple, which is a pioneer when it comes to bring premium flagships to the market, has an interesting past. In 2016, Apple’s sales drastically fell, with the company making less money in a single quarter than in the previous year. Since Apple’s major chunk of revenue is generated from iPhones, Apple decided to follow a strategy that will spur it for years to come. The company decided to sell their future smartphones at a higher price than before, which surprised a lot of analysts and consumers alike. When the company released the iPhone X, the positive feedback that the device received was a clear indicator of the success of Apple’s formula, a formula that a lot of smartphone brands are implementing in their marketing.

If customers would have refused to buy high-priced devices, the market may have toppled in favour of the consumers themselves. Instead, smartphone companies have learnt that people who will buy the most ridiculously priced handsets in the market will always exist. And as long as such buyers support the brand, the company will keep innovating and introducing worthwhile features in future smartphones.

State Of The Consumer Market 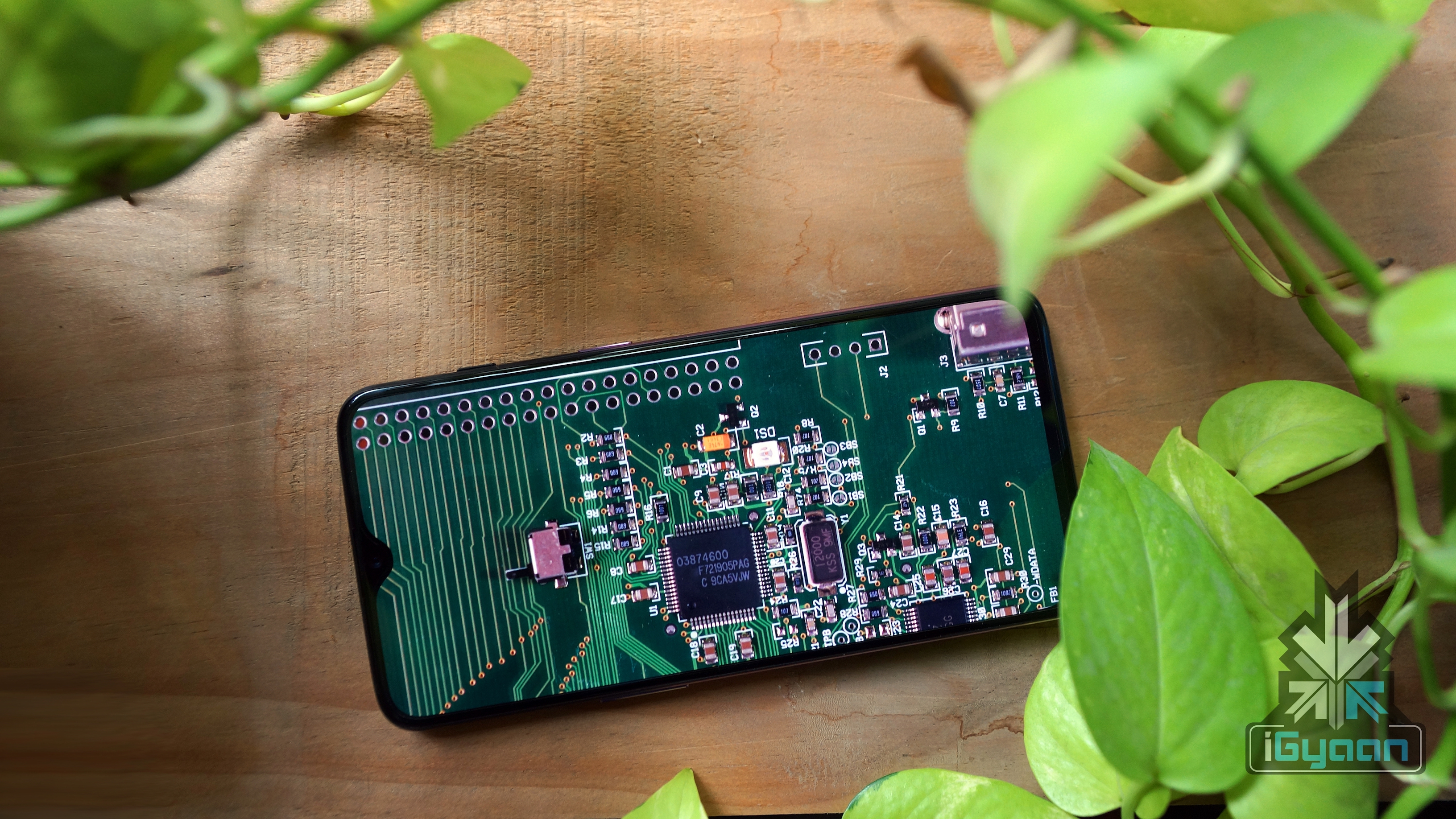 Setting devices at a high price point may lead to different scenario too, where more customers become aware of the increasing smartphone prices and shifting towards brands like OnePlus, Xiaomi and Huawei, which price their products very aggressively. However, brands like Apple and Samsung will keep selling expensive devices even if the number of consumers decreases because the price point keeps getting higher with each smartphone launch. Although, it’s quite imminent that after a certain point in the future, some smartphones may convert into a piece of luxury which will not be affordable by everyone.