Redmi Note 7 To Launch In India In Early February 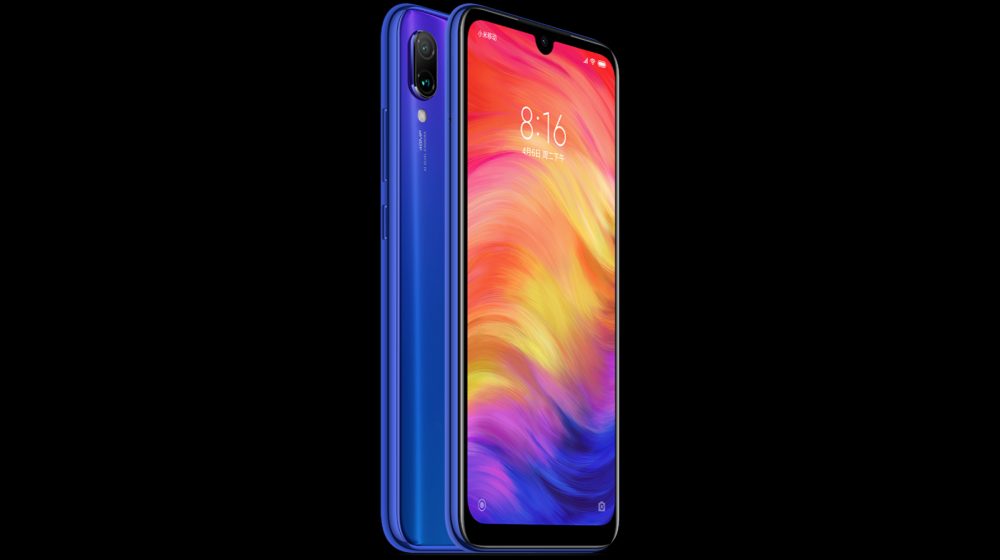 Earlier this year, Xiaomi declared that it will turn Redmi, its most popular smartphone series into a separate sub-brand. The company announced its first smartphone, the Redmi Note 7 on 10 January 2019 for the Chinese market. The smartphone is a successor to the popular Redmi Note 6 Pro which was launched late last year. The new device boasts a 48 MP Sony IMX 586 rear camera sensor and is priced very aggressively. According to a tip that we have received, Redmi plans to soon launch the Redmi Note 7 in India and it will have similar pricing as the Chinese variants.

The Redmi Note 7 has a contemporary design with modern elements. The front of the handset accommodates a tall LCD display with a small water drop notch up top. The top, left and right side bezels of the Redmi Note 7 are negligible while the bottom bezel is comparatively thicker. The right side of the Redmi Note 7 is occupied by the power button and volume rockers while the left side accommodates the hybrid Dual-Sim slot. The USB Type-C port for charging and data transfer is present on the bottom of the device which is flanked by loudspeaker and microphone grille. The top side of the Redmi Note 7 harbors a 3.5 mm audio jack and an IR Blaster. The rear panel of the Redmi Note 7 seems to be made out of  glass with a gradient design that looks charming. The rear panel houses the fingerprint sensor, Redmi branding and a dual camera setup with AI capabilities. The smartphone is available in three different gradient pack panels which are as follows: In terms of memory and storage, the Redmi Note 7 is available in RAM + ROM configurations which are as follows:

Besides the inbuilt storage, the smartphone also supports memory expandability up to 256 GB via a microSD card.

The Redmi Note 7 is powered by a large 4,000 mAh battery which also supports Quick Charge 4.0. The Quick Charge 4.0 support allows the handset to be charged with 18 watts of maximum power. The handset also has a whole host of sensors which include an accelerometer, gyroscope, proximity sensor, and a compass. Launch Date And Price In India

The Redmi Note 7 will launch in the early February of 2019 in India. According to our source the base 3 GB + 32 GB variant of the smartphone will be available at a price of Rs 10,999. The price for other storage variants is presently unknown. Redmi will also have a new strategy for sales of its phones, which may remove them from the “flash sale” model. Redmi also plans to remove exclusivity from online sellers, so the phone may be available with both Amazon and Flipkart.