Redmi Note 7 Vs Redmi Note 6 Pro : What All Is New Xiaomi had previously announced that Redmi, it’s most popular series of smartphones will be turned into a separate sub-brand. On 10 January 2019, Redmi launched their first smartphone, the Redmi Note 7 in China. It is the successor to the well knownRedmi Note 6 Pro which was launched last year. The Remi Note 7 seems impressive as such specifications have not been seen on a sub US$ 150 smartphone. Not only did Redmi price the device similar to its predecessor, but the new device also gets significantly bumped up specifications. Here is a list of all the major changes between the Note 7 and its forerunner. 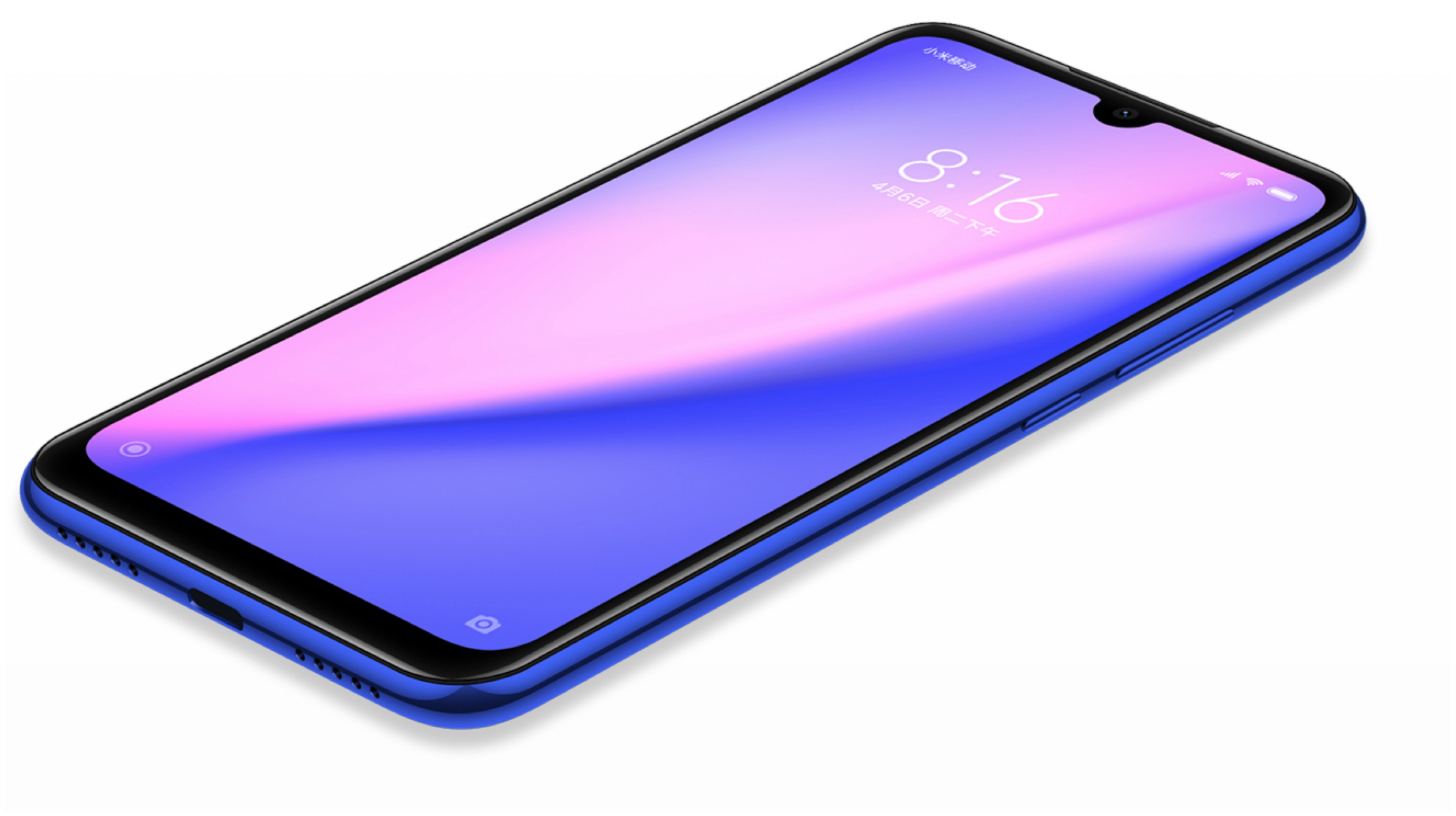 The Redmi Note 6 Pro has a wide notch at the top of the display that houses the dual front cameras and the earpiece. On the other hand, the Redmi Note 7 only has one 13 MP camera which is housed in small waterdrop notch above the display. The earpiece on the new device is built into the top bezel of the front side. Additionally, the rear of the new smartphone gets an all-new back design. Unlike the aluminium back on its predecessor, the Note 7 has a gradient style back panel that seems to be made out of glass.

To catch up on the latest industry standard, the Redmi Note 7 gets a USB Type-C port for charging and data transfer whereas the Redmi Note 6 Pro has the Micro USB port. Additionally, the latest smartphone also supports Quick Charge 4.0 that enables a device to be charged with up to 18 watts of power.

The Redmi Note 7 is available in three different variants for which the price is as follows:

likethis
What's your reaction?
Awesome
20%
Epic
6%
Like
6%
I Want This
54%
Meh
14%
Posted In
Latest, Mobile, Xiaomi
Tags
About The Author