Xiaomi Mi Band 4 With A Coloured Display Leaked In Images Xiaomi launched the latest iteration of its fitness wearable, the Mi Band 3 last year. It has been long speculated that the company will launch a successor to the device soon. Details about the upcoming wearable; purportedly called the Mi Band 4 have been leaked online in the past. Images of the device have surfaced online which reveal the updates inbound over its predecessor. 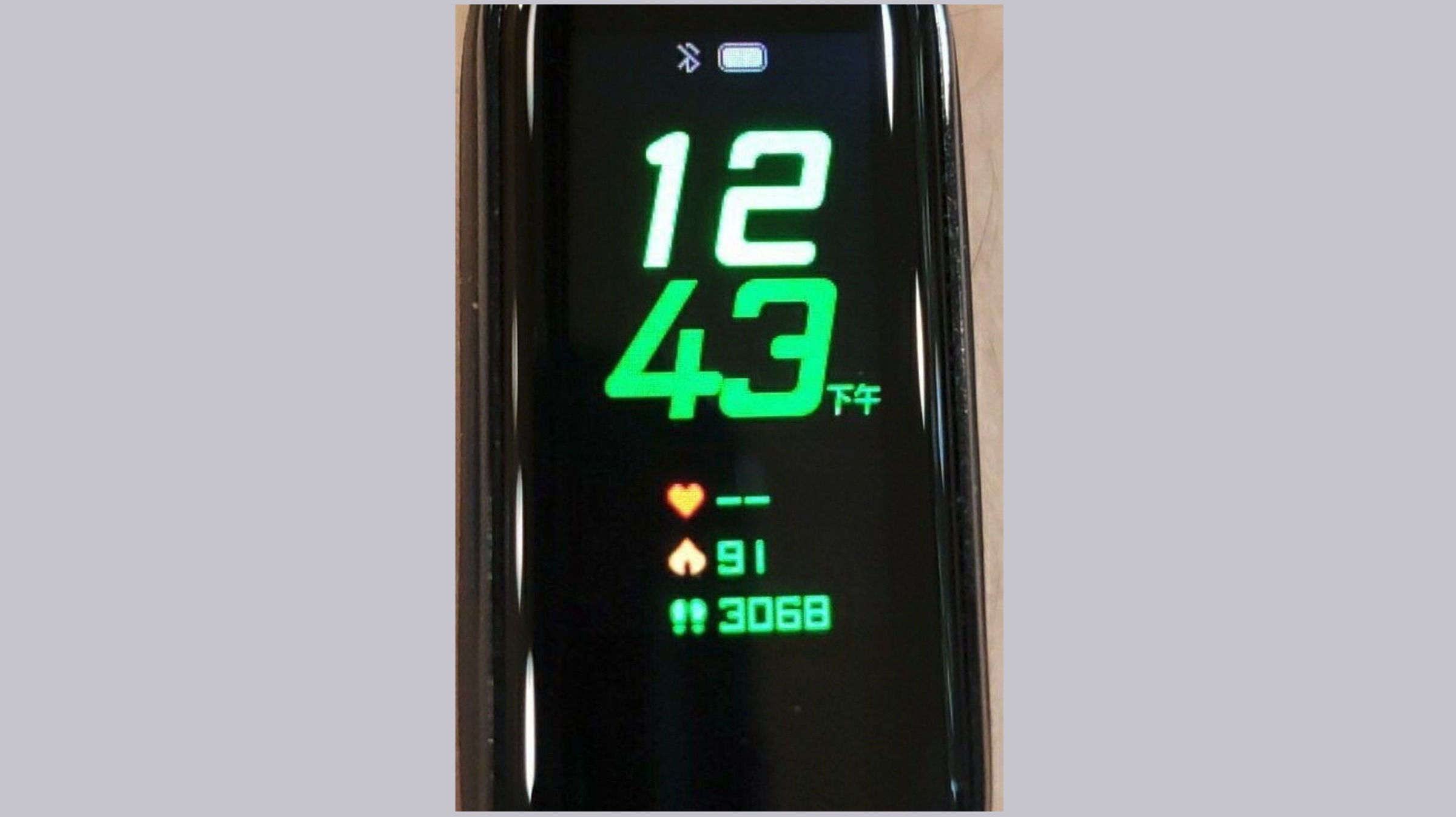 The Mi Band 4 will be the latest fitness wearable from Xiaomi. Images of the device reveal it will have a coloured display. This will be an improvement over the monochrome display found on the Mi Band 3. While its rest of the design is reminiscent of the previous generation, the addition of a colour display will make for a notable addition. As a colour display consumes more power than a monochrome display; the future smart wearable may have a 135 mAh battery which is a considerable bump from 110 mAh found on the current device. Noteworthy, disparate to previous Mi Band versions, the Mi Band 4 will have an inbuilt charging port. The previous generation devices have proprietary charging connectors; which have not been well received by numerous consumers due to their complexity. Also read: Apple To Focus On Devices Other Than The iPhone In The Future

The leaks in the past also reveal the Mi Band 4 will be offered in two variants. The affordable variant will only have support for Bluetooth 5 Low Energy (LE) while the top end variant will also support NFC. The rest of the features will reportedly be taken over from the Mi Band 3; including a heart rate tracker, a pedometer for counting steps and a water resistance rating. In terms of pricing, it is expected that the lower end, Bluetooth version of the Mi Band 4 will cost Rs 2,000 like its predecessor; while the NFC version may be priced in the neighborhood of Rs 3,500. The smart wearable is expected to be unveiled in the following weeks.