by Sahil KapoorMay 21, 2019
0
Now Reading
Xiaomi Mi Band 4 With A Colour Display And NFC To Launch Soon
Browse This Page 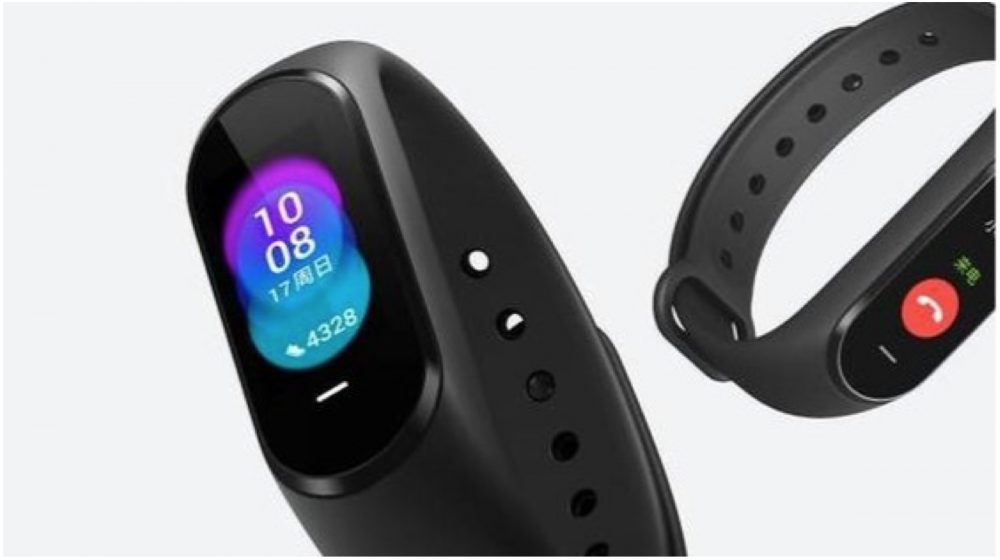 After the sensational success of the Mi Band 3, Xiaomi has been anticipated to launch the updated Mi Band 4. IDC, a leading market research agency stated that the Mi Band 3 is currently the world’s second most selling smart wearable after the high end Apple watch. The research agency also revealed that Xiaomi sold more than 10 million units of the current generation device within 6 months of its launch. Fresh reports suggest that the upcoming device will be significantly different in terms of features in comparison to the current device. According to the source, the upcoming Mi Band 4 will have a colour display which is a praiseworthy upgrade over the OLED display present on the Mi Band 3. As a colour display consumes more power than a conventional OLED display, the future smart wearable will have a 135 mAh battery which is a considable bump from 110 mAh on the current device. Noteworthy, disparate to previous Mi Band versions, the Mi Band 4 will have an inbuilt charging port. The previous generation devices have proprietory charging connectors which have not been well received by numerous consumers. In terms of connectivity, the Mi Band 4 will be offered in two variants. The affordable variant will only have support for Bluetooth 5 while the top end variant will also support NFC. Reports also suggest that the upcoming smart wearable from Xiaomi will have a heart rate sensor which will allow it to target customers who clearly need to choose the Apple Watch for the said feature.

With a considerable bump in features, the Mi Band 4 is also bound to get pricier. The NFC + Bluetooth variant will reportedly cost CNY 499 (Rs 5,000 approx) while the Bluetooth only variant will cost somewhere between CNY 200 and 300. Xiaomi is yet to announce the launch date of the smart wearable. However, going by the previous launch cycle, it will launch soon.