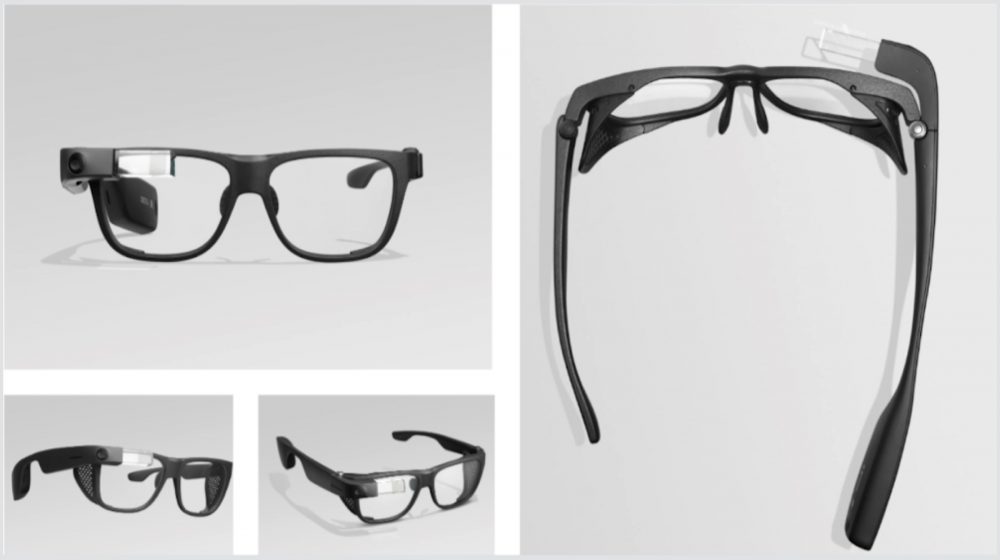 American technology giant Google has announced the Glass Enterprise Edition 2 in a blog post. The smart wearable was announced on the 20th of May and is the successor to the original Glass Enterprise Edition launched in the year 2017. The product focusses towards workers in certain industries that assemble intricate products and boasts of improving efficiency and precision in areas where it is required the most. It is touted as a considerable upgrade over its predecessor with improvements in performance, camera and usability. The Glass Enterprise Edition 2 doesn’t stray away from its predecessor’s design. It features a spectacle-like frame, hence the name and a heads up display with a camera on the front. The wearable runs on the Qualcomm Snapdragon XR1 platform. It is claimed to feature a significantly powerful CPU over the original Glass. The chipset also has a new Artificial Intelligence (AI) engine, which enables power savings, better performance and support for advanced machine learning. The Glass Enterprise Edition 2 also boasts of improved camera performance and quality, which will reportedly help in shooting first-person video streaming. A USB Type-C port is present on the frame for charging, which also supports fast top-ups. When the first Google Glass was released, it was marketed as a commercial Augmented Reality (AR) headset. But due to complaints regarding the privacy of the users, it was later reinvented for surgeons, factory workers and people working in enterprises. The company has claimed in its blog post that many enterprises have had a profitable outcome since they started using the Glass Enterprise Edition. And the second generation will only see the number going upwards. The Glass Enterprise Edition 2 has been launched at a price of US$ 999 (Rs. 69,700) and will not be available commercially.