Fitbit is Bringing its Family of Fitness Wearables to India

by Tejan MitraJune 23, 2015
11
Now Reading
Fitbit is Bringing its Family of Fitness Wearables to India
Browse This Page Fitbit, the world’s largest tech wearable brand, is entering the Indian market through a partnership with Amazon India. The company is popularly known for selling wearable technology, which helps monitor fitness.

Here is a list of products the company is bringing to India: 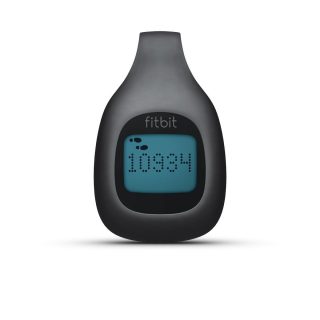 Zip is the entry-level addition to FitBit’s range of health wearables. A clip-based activity tracker, it tracks only steps taken, distance travelled, and calories burned. Zip runs on a disposable battery and can track 7 days of detailed motion data, minute by minute. It will be priced for Rs. 3.990 for India. 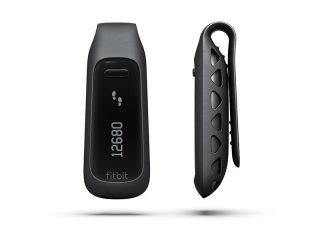 FitBit One, like Zip, is a clip-based activity tracker, but with a longer battery life than Zip. It will be priced at Rs. 6,990 for India. Flex is a wrist band, with a LED display consisting of white indicator lights. It tracks movement, including sleep patterns and also acts as an alarm. Flex can be customized into a fashion accessory by simply removing the tracker and swapping it with a Flex collection piece. It will be priced for Rs. 6, 990 for India. 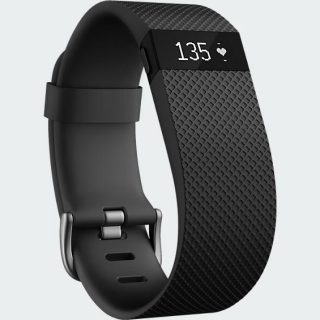 Charge HR, like Charge, is a smartwatch that keeps track of your fitness. The watch uses FitBit’s proprietary PurePulse optical heart rate technology to deliver continuous, automatic wrist-based heart rate tracking all-day, even when you sleep. It will be priced for Rs. 12, 990. for India. 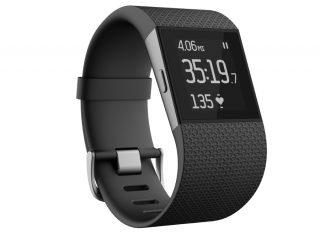 Surge is another smart watch that keeps track of your fitness. It records every aspect of exercise like running, cycling and cardio. Moreover, Surge allows you to keep track of your calls, texts and music activity. Built-in GPS delivers stats like real-time pace and distance along with elevation and shows history, speed, elevation and workout summaries on device.  It is expected to cost Rs. 19.990. 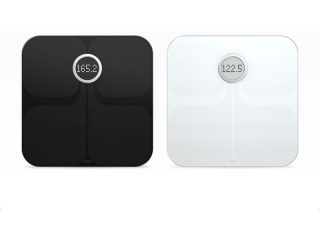 Aria is a smart scale that tracks weight, lean mass,  body fat % and BMI. Aria can also recognize up to eight individual users wearing FitBit wearables. It will upload the data directly into the user’s FitBit account through Wi-Fi. Price: Rs. 9,990.