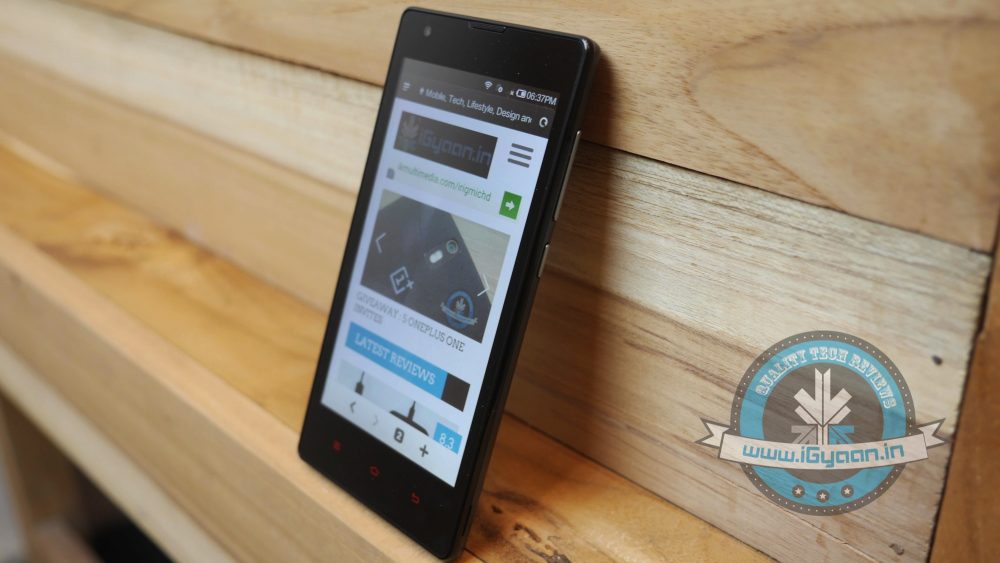 Xiaomi, from January to June 2015, has sold 34.7 million smartphones, thus proving to the world that it is more than just a company that is manufacturing generic slabs of hardware to the world. This number beat last years’ number by 33%, thus proving to its competitors that Xiaomi is here to stay, and for a long time.

Even with the China smartphone market slowing down, we did a stellar job of posting a 33% growth in last year’s numbers. It can be said that we outperformed the market and produced an excellent report card.

Lei Jung also reported last year that the company was aiming to sell a 100 million devices in 2015, but in the coming few months, he revised the number to 80-100 million. But to reach this figure, Xiaomi has to expand to new territories. This is why precisely Xiaomi extended its arm and launched the Redmi 2 in Brazil. It is also highly likely that Brazil may be established as the manufacturing hub for Latin America. Beyond Brazil, where it will start selling its first phone on July 7, the company previously earmarked Turkey, Mexico, Russia and other parts of Southeast Asia as future expansions. Xiaomi is now valued at $45 billion and is the third largest exporter of smartphones. Xiaomi said that six of their phone models sold more than 10 million units each. During Mi Fan Festival in April this year, Xiaomi sold 2.12 million phones in just 12 hours. Sales on Mi.com make up 70% of Xiaomi’s total smartphone sales, helping the company become China’s third-largest e-commerce player. Xiaomi is on a roll, seeking out new markets for rapid international expansion. When it first started off in 2010, this company did not expect that five years down the line, it would become one of the biggest smartphone companies globally. Yes, Xiaomi had taken the tech world by surprise when they released the Xiaomi Mi series lineup, capable of holding its own ground against Apple or Samsung smartphones.

Read about Xiaomi’s journey from the start till now here.