A new set of images about the upcoming Moto X have leaked and reveal some new details that were missing in the previous leak. The new images have leaked on a Facebook page called Peru Android and while the authenticity of the images cannot be claimed, it still provides some interesting information. According to the images, the new Moto X will feature a front facing flash and a fingerprint sensor in a very unique position. 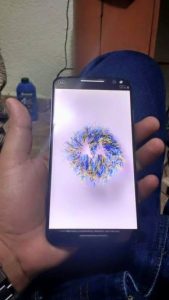 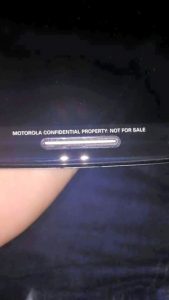 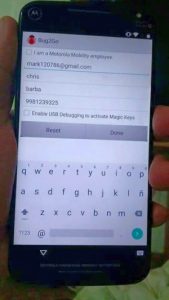 As you can see in the images above, Motorola has placed the flash in the top right corner of the phone. This is good news for selfie enthusiasts, who have to find a bright spot for every time they take a selfie. Moto X (3rd Gen) will reportedly come with a 5MP front camera, which means you can finally post the desired selfies you always wanted.

Motorola will unveil the new Moto G and Moto X at an event on July 28. Till then, we will be on the lookout for any new details.