Meizu Brings Out the M2 Note in India

by Rachel IssacAugust 5, 2015
8
Now Reading
Meizu Brings Out the M2 Note in India
Browse This Page

Meizu, a Chinese company, began its smartphone venture with the Meizu M8 is 2008 and back in June 2015 revealed its M2 Note in China. As of today, they have announced the phablet in India, and have priced it at Rs. 9,999. The M2 Note is said to go on sale exclusively on Amazon.in, starting on August 10th, 2015. This device comes with a 5.5 inch full HD display with 1920 X 1080 pixels resolution, powered by the MediaTek MT6753 octa-core 64-bit processor and 2GB RAM. Other features include a 16GB internal storage with an extendable microSD card slot, a 13MP f/2.2 primary camera with a dual – tone flash and a 5MP wide-angle selfie camera and supported by a 3,100mAh battery. 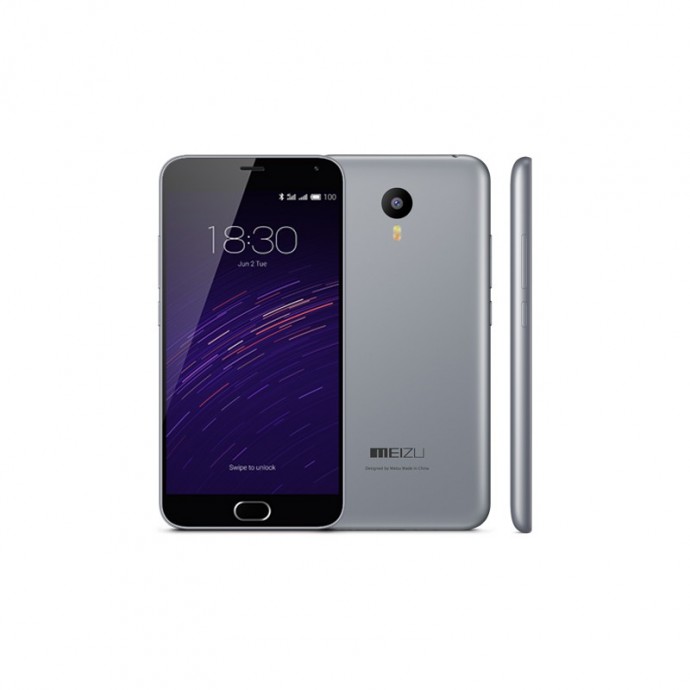 Following are the specifications:

At this price, the Meizu M2 could face tough competition from Yu Yureka Plus and the Lenovo K3 Note. What do you think?