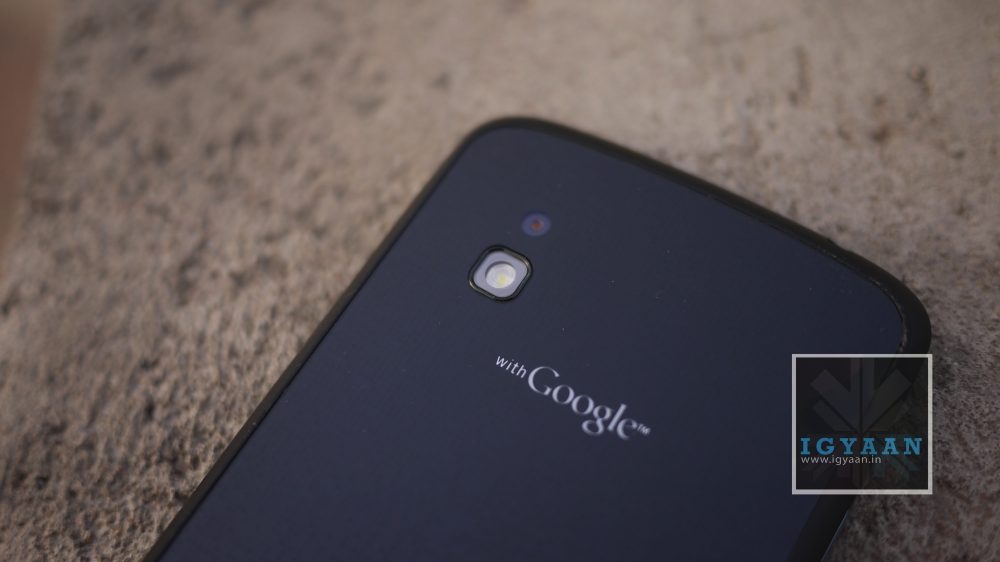 Google’s Nexus smartphones have been getting a lot of hype recently, and naturally there are rumours surrounding its features, specs and the best kept secret; its price. However, these aspects are no longer a secret as the latest leak out of China, revealed these three aspects that the world was waiting to know.

For starters, the LG-made Nexus (2015) is supposed to be relatively cheaper than the Huawei-made Nexus (2015). It will be priced around $300-400 which is approximately Rs.25,600. Other than that, the LG smartphone will have a matte plastic black cover with chamfered edges, giving it a suave look.

Specifications wise, LG’s Nexus smartphone will flaunt a 5.2-inch full HD P-OLED display, and will be powered by a Snapdragon 620 (MSM8976) processor paired with 4GB of RAM. It will also feature 64GB internal storage, but there is no information about a microSD slot, yet.

Surprisingly, it is said to have a fingerprint scanner that is embedded within the power button and in addition to this it has front stereo speakers, and connectivity options like Wi-Fi, NFC, Bluetooth 4.2, and more importantly an USB Type-C port, for faster charging.

We hope to hear from LG themselves, soon, confirming the specs and prices. Till then, stay tuned to iGyaan for updates about the LG Nexus and more.

Nikita Noronha
Nikita Noronha is the sub-editor for iGyaan. Her interests include photography, movies and of course, any kind of good food.
You Might Also Like
GoogleLatestLG
Read More