Earlier, it was reported by MobileNews that the Apple iPhone 6S would be releasing on 25th September this year. Although Apple had not confirmed anything about the dates, pre-orders were about to start from 18th September, and would have gone live physically on 25th September.

But, latest reports from John Paczkowski of Buzzfeed suggest that the new iPhone will be released as early as 9th September. John Paczkowski is known to be quite accurate when it comes to the release dates of Apple products, and he has said the event will happen in the week of 7th September. In addition to the next iPhone, it is also possible that the event may witness the launch of the iPad Pro and the new Apple TV hardware. 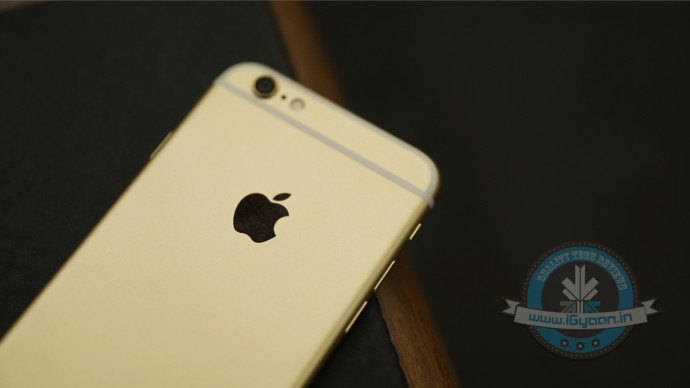 September is the month that Apple released its last three flagships in their respective years. So, we are optimistic to see an Apple event next month.

It is highly unlikely that Apple will go for a significant design change for the upcoming iPhone since it went through a major makeover in its last release. Some of the changes that the ‘iPhone 6s’ is said to include is a new design using an improved casing material and a newly resurrected inner design. One more microphone is said to be added near the new handset’s speakers in an attempt to improve the sound quality. Kuo also said the device will come with 2 GB RAM and a 12MP camera. Kuo also reveals that Apple’s upcoming iPhone 6s models will be powered by a next-gen A9 processor. Another highlight of the new iPhone would be the inclusion of Force Touch, a feature that we’ve recently seen on the Apple Watch and MacBook.

The company has assigned the task of assembling 85- 90 million handsets to its manufacturing partners and may release a larger ‘Plus’ version too.

Click here to read more about the iPhone 6s.