by Rachel IssacAugust 10, 2015
1
Now Reading
This is One of the Cheapest 4G Enabled Smartphones You Can Buy Today
Browse This Page 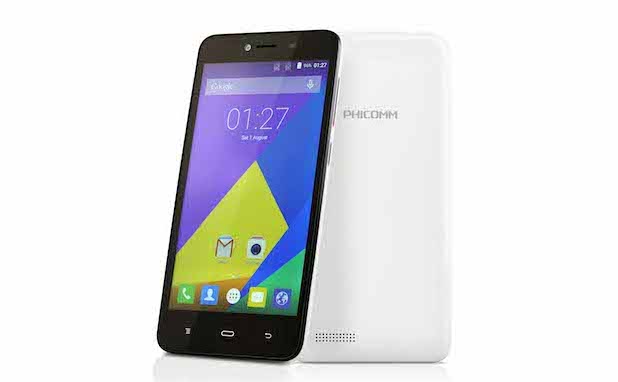 Phicomm has launched its second smartphone in India today, called the Energy 653, and priced it at Rs.4,999. This is in direct competition with the recently launched Micromax Canvas Xpress 2, which comes with a price tag of Rs. 5,999. The homegrown company at the time proclaimed that it had brought out the cheapest 4G enabled smartphone in the market.

Well, it didn’t take time before Phicomm took over its glory. Another one in the market with the same price tag, is the ZTE Blade Qlux, which also is LTE enabled.

The rear camera comes with an 8MP display with f/2.4 aperture and LED flash, while the front has a 2MP selfie camera. Connectivity options include dual-SIM card slots, 4G LTE support, Wi-Fi 802.11 b/g/n, Bluetooth 4.0 and GPS with a battery of 2,230mAh. The device is run by the Android 5.1 Lollipop out-of-the-box and is currently, said to be the most affordable 4G LTE capable smartphone in India, along with an HD display.

On paper, it seems like quite a good deal for the price. Here are the full specifications:

The Energy 653 is said to be exclusively available on Amazon India. Click here to buy now: