New reports suggest that smartphone sales in China have fallen for the first time in their second quarter. This report come as a surprise, since China is the world’s biggest market for smartphones.

However, Apple’s smartphone sales rose to 14.6 percent from 12.2 percent, a year earlier. In fact, the iPhone sale in China rose by 68 percent to 11.9 million units. These numbers are attributed to Apple’s iPhone 6 and 6 Plus. Samsung is also said to have suffered a fall to 21.9 percent from 26.2 percent, despite the introduction of the S6 models. 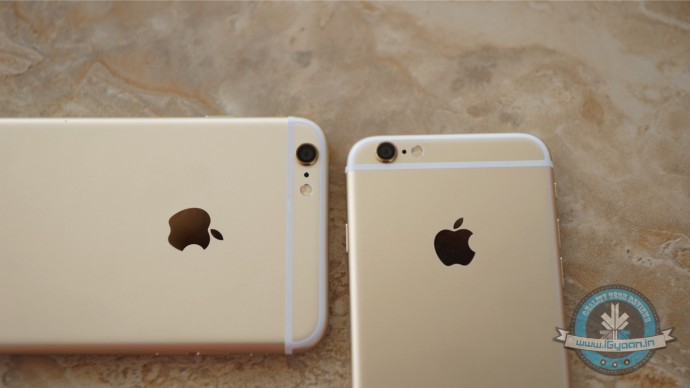 Huawei on the other hand, reported the highest sales growth rate at 46.3 percent due to strong international sales and 4G smartphone sales in China. So, let’s hope that China’s smartphones that have taken India by storm, positively impact China too.