If reports are to be believed, Google has a tentative event lined up for September 29th in San Francisco. The event would mark the launch of two new Nexus smartphones equipped with Android 6.0 Marshmallow. 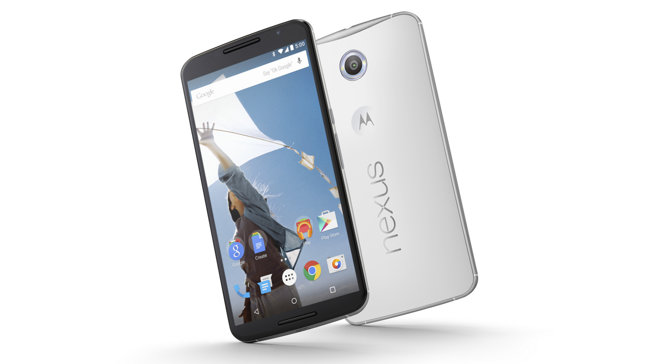 While one phone will be built by LG, the other is going to be a Huawei phone. The LG phone is going to be an upgraded version of the 5.2-inch Nexus 5 but smaller in size at around 4.7 inches. The Huawei phone, on the other hand, will be a tad bigger at 5.7 inches. Rear-mounted fingerprint sensors and USB Type-C ports are two other interesting features to look forward to.

Android loyalists all over the world have touted Nexus phones as Google “flagships” gadgets for the latest Android software, viewing it as a version free from the eventual tweaking and meddling by different companies in the tech world. The phones therefore can be expected to be free from any third-party interferences, inevitably making them more in demand by the developers and by people looking for the fastest Android updates directly from Google.

Faster processors, more RAM, Force Touch control, and better front and rear cameras are some of the other features to get you excited about these new smartphones. The only uncertain aspect so far is the price. It would be interesting to see how it positions itself in a market with competitively priced phones already by companies like Motorola, ZTE, Huawei and Alcatel.