Before, During and After : What to do During an Earthquake

by Rachel IssacSeptember 17, 2015
0
Now Reading
Before, During and After : What to do During an Earthquake
Browse This Page We have just heard about the catastrophic earthquake that hit Chile yesterday. This quake measured 8.3 on the Richter scale and was the biggest since Chile’s February 2010 earthquake. It also set the Tsunami alarm off and has reportedly flooded some coastal areas, apart from destroying buildings.

Even though Chile is one of the most earthquake-prone areas in the world, nobody can be prepared for a natural calamity. The reactions will always be the same, along with the helplessness and strangely there will also be political repercussions. Despite all that we’re here to tell you about a few ways you can deal with an earthquake. 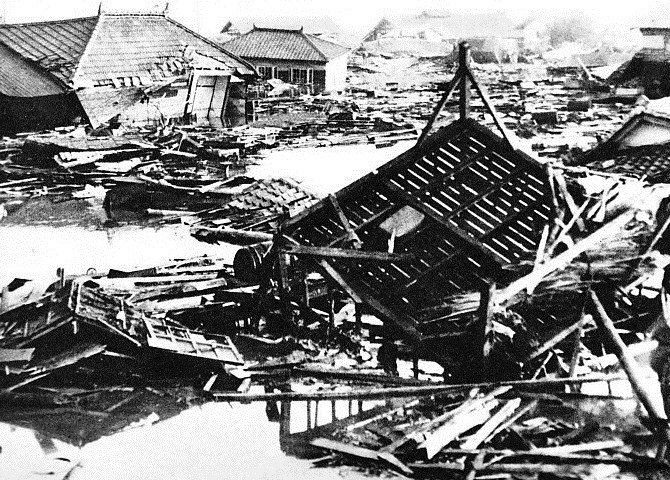 Firstly, whether you’re at work or at home, just identify safe places where you can “Drop, Cover and Hold On”; it would also help if you knew at least two ways to exit your building. Secondly, you can keep emergency supplies such as – a torch, first-aid kit, whistle, gloves, shoes, googles and blankets, ready. Stocking up on food is also essential if the earthquake hits real strong and your water and food supply are cut off. And Thirdly, for your work space, if you are in an earthquake prone area, it would be wise to keep all big furniture such as bookshelves, and cabinets anchored while storing heavy objects in low drawers or shelves.

Now, for what you can do during an earthquake. Remain calm. You see, in a tense situation where most people panic and emulate thoughtlessly, someone else might thoughtlessly emulate your cool and hence be saved; depending on the extent of the quake that is. There are usually two situations in which you can be caught during an earthquake – Indoors or Outdoors, unless you practice black magic and are in some ‘in-between’ space, in which case you can probably help yourself and others.

If you are indoors, then immediately move away from glass structures or unsecured heavy furniture and then “Drop, Cover and Hold On”, under a desk or table while protecting your head, face and neck, and then hang in there and pray until the debris settles or the earth stops quaking.

Let’s go back a couple months when our city, Delhi had faced a number of earthquakes and well honestly, we saw people run out of their office spaces and PGs. To where? The main road. Now unless you live in an open space there is honestly no reason you’d want to run out of tall concrete monsters. But, let’s say you are outdoors, try and find an open space away from trees, power lines and tall buildings and once again – “Drop, Cover and Hold On”. After an earthquake, spending a night in the open is recommended as after shocks are equally brutal.

Here’s what you may do after the earthquake: remain calm and reassuring. It is advisable to first check whether you are injured before checking up on others. Also, it’s better not to move injured people unless they are in danger, however, you can use your first-aid awareness to help them and yourself.

Remember, if there is a large earthquake there will probably be after shocks that will continue for days. So, just be prepared.

After a huge earthquake, usually the power lines get disturbed or destroyed, so you should be very careful while moving around in the dark and be very aware of things that have fallen down during the earthquake, lest you get hurt. If you need to leave the building, then do so cautiously and take all your essentials and a first-aid kit with you. And lastly, since telephone lines are usually jammed, in case of a major incident, text messages are more efficient.

If your phone data is working, then you shouldn’t have any trouble getting in touch with friends and family. In case you’re unable to connect to the internet on your smartphone, try and locate a wi-fi connection. Google’s Person Finder is a free tool that doubles up as a registry or a message board for survivors. This app was developed first during the 2010 Haiti earthquake, and its aggregated data include registries run by CNN, the Miami Herald and the New York Times. This tool can be used by family or friends to locate missing people or loved ones.

In extreme scenarios, use a landline since they work using underground cables. Something you can do in advance? Find out information about your local CB Radio which may be with the nearby fire station and/or police station. 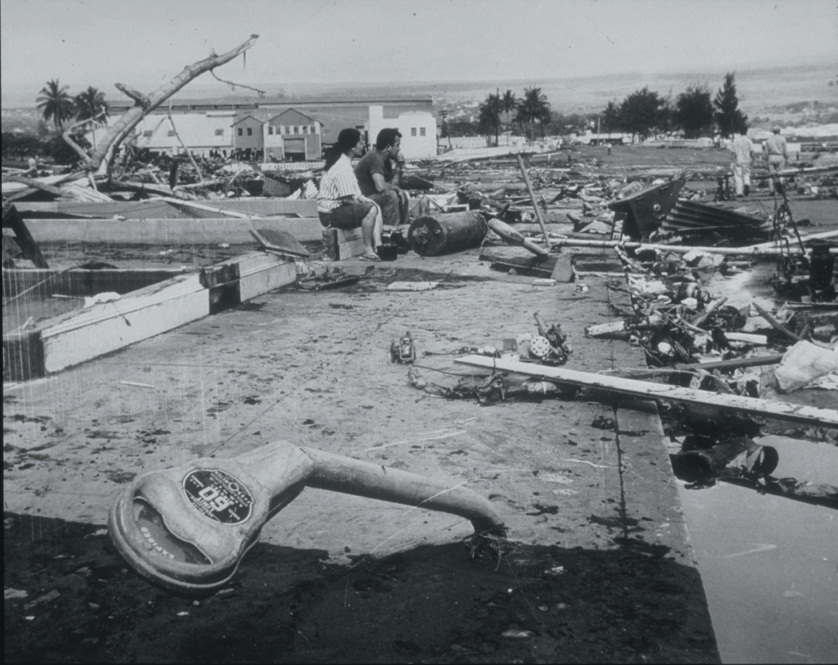 Today we see natural calamities hitting and destroying human life so often that it has become just another piece of news, for us and we react to it accordingly. Especially in the age of social media, you’ll see statuses, memes and god knows what, but let’s try to keep it simple and most importantly, helpful.