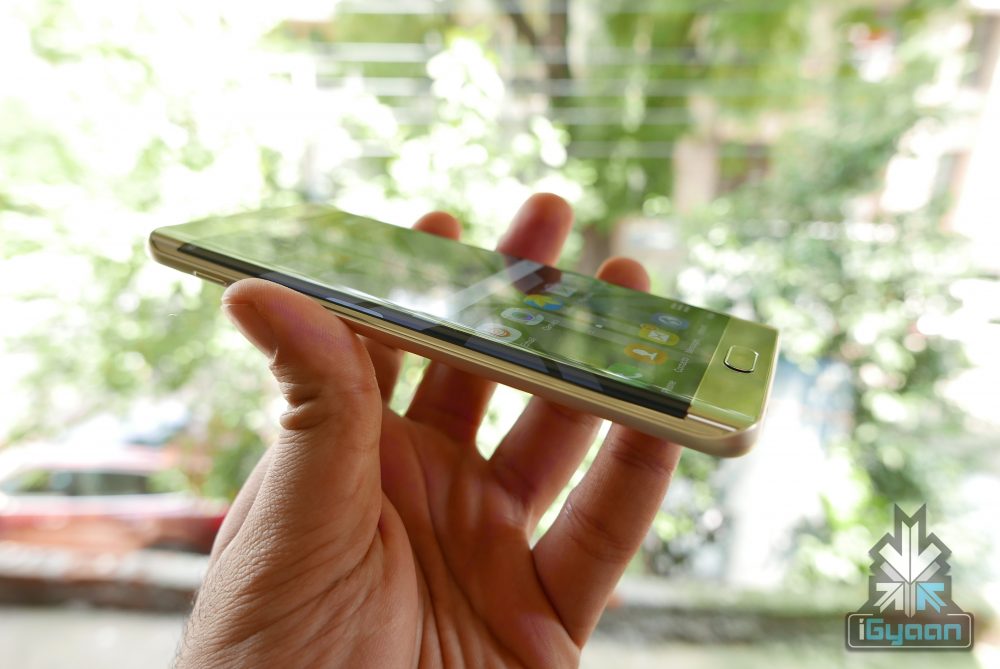 The tech world is really fast when it comes to improving things. Samsung’s Galaxy S6 Edge + is still pretty new and there are already rumours afloat about what might be called the Galaxy S7. Apparently, the new smartphone might use magnesium alloy in the construction of its body. While, the Galaxy S6 uses an aluminum frame and a glass body, the rumoured S7 could be Samsung’s first full metal flagship device, ever. The reason for this is reportedly because the metal is lighter and more durable as compared to its glass-bodied devices, plus magnesium generates much less heat than aluminum, which is something the smartphone industry is definitely looking at as a feature in all their phones.

Finally, the galaxy S7 is allegedly coming out in the first half of 2016, there’s not much else that is known about this device, as of now.