Samsung To Pay For Your Galaxy In Monthly Installments Until 2016

by Sanket VijaySeptember 28, 2015
8
Now Reading
Samsung To Pay For Your Galaxy In Monthly Installments Until 2016
Browse This Page 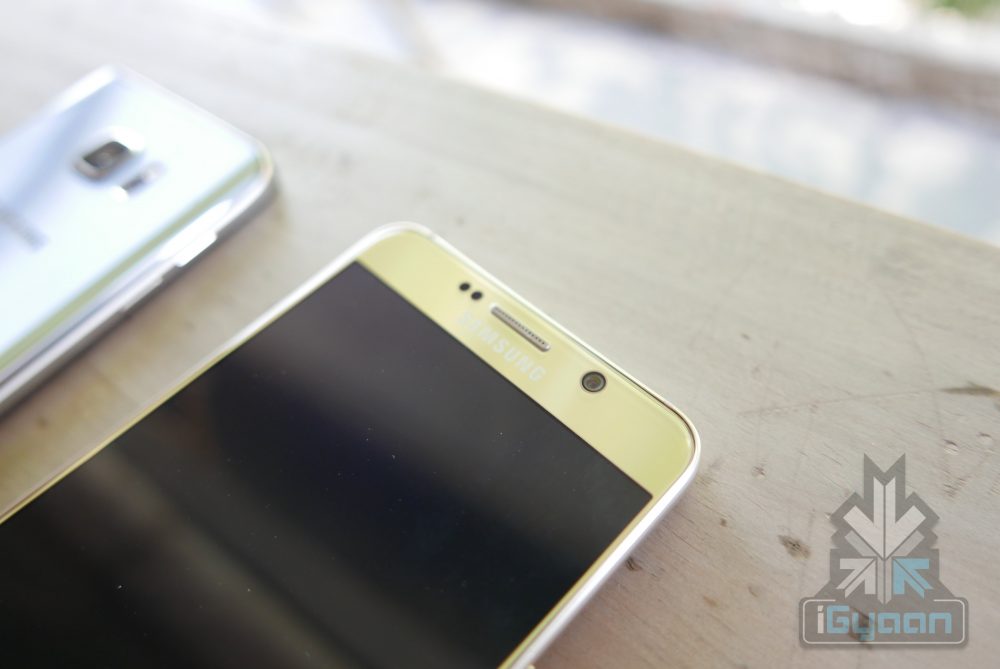 We all love to see a good old fashioned cat fight between Apple and Samsung. The mud-slinging between the two smartphone giants has been going on for a while now, and recent news has seen Samsung doing most of the slinging. Samsung recently trolled the Apple launch by having Galaxy S6 Edge+ show up in the Google Search engine top advertisements when people were searching for iPhone 6s and iPhone 6s Plus. Samsung also took to Twitter, posting images that clearly mocked the event while the event was taking place.

Siri, what do you think of the Galaxy S6 Edge?” #StillLostForWordshttp://t.co/XUgCuXYnqlpic.twitter.com/5utS8tnvlX

And also snuck in one at the end of the event.

On the plus side, it’s pretty obvious what the right choice is now #GalaxyS6EdgePlushttp://t.co/BGhgwMApJZpic.twitter.com/AtPNBtpOjC

In a latest attempt by Samsung to get customers to shift from the iPhone to its Galaxy phones, the company is offering to pay the monthly installments for your Galaxy phone for the rest of 2015. This offer, however, is restricted only to the US. The discount applies if you buy a Galaxy S6, Galaxy S6 Edge, Galaxy Note 5, or Galaxy S6 Edge+ on an installment plan from T-Mobile, Sprint, Verizon, or US Cellular. This means you’ll get up to $120 off on the price of any of these phones if you buy one under a carrier installment plan from now until October 9th. AT&T users, however, will not be able to take part in this promotion.

Moreover, Samsung is throwing in an additional $100 Google Play gift card for those users who switch from iPhone. The announcement comes just after the new iPhone 6s launched in stores. Clearly, Samsung is trying to curb the sales of the latest iPhones that is expected to create a new sales record for Apple. Samsung also released a TV spot recently that highlighted all the things the latest Galaxy phones can do that the iPhone can’t. The name of the ad is cleverly similar to the iPhone tagline: “If it’s not an iPhone, it’s not an iPhone”. All we can say is grab your popcorn and brace yourself for an entertaining fight.