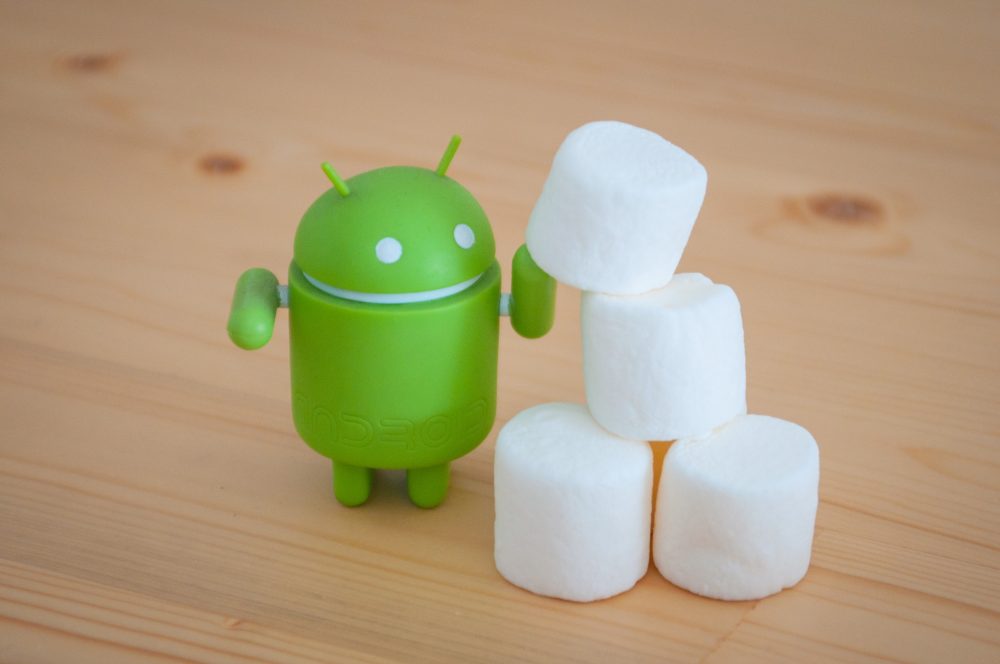 Android 6.0 Marshmallow is finally out and ready for Nexus users. The latest OS upgrade began rolling out yesterday and is destined for universal acceptance. The Marshmallow update is perhaps the most juiciest Android update to come out in a while with features such as Now on Tap, Doze, and many others that is sure to deliver some happiness for users. We have already mentioned some of the best new features of the Marshmallow.

Just a quick recap. There are features that will make your life a little more easier such as the new ‘cut, copy, paste‘ option that can now be found right above the text, he ‘Doze‘ feature that reduces background activity to give you a longer battery life, and ‘Now on Tap‘ that offers a variety of suggestions on practically any page you visit, among other things. Furthermore, security permissions for apps is now more like iOS where you will be asked for permission while performing a particular task rather than having to worry about what all you end up accepting when downloading a new app.

Brian Rakowski, VP of Product Management, released a blog yesterday welcoming the launch of the new Marshmallow update and listed out some of the highlights of the new operating system. He also mentioned the Nexus devices that are scheduled to receive the update “over air”, which are Nexus 5, Nexus 6, Nexus 7 (2013), Nexus 9 and Nexus Player. The recently launched Nexus 5X and Nexus 6P will be released with the Marshmallow update pre-installed.

Sanket Vijay
When not indulging in reading or writing, Sanket fanboys over The Flash, Star Wars, Coldplay, and U2. And pizza, he loves his pizza. Follow him on Instagram for more.
You Might Also Like
AndroidLatest
Read More