Meizu m2 to Launch in India Next Week

by Rosheena ZehraOctober 7, 2015
0
Now Reading
Meizu m2 to Launch in India Next Week
Browse This Page 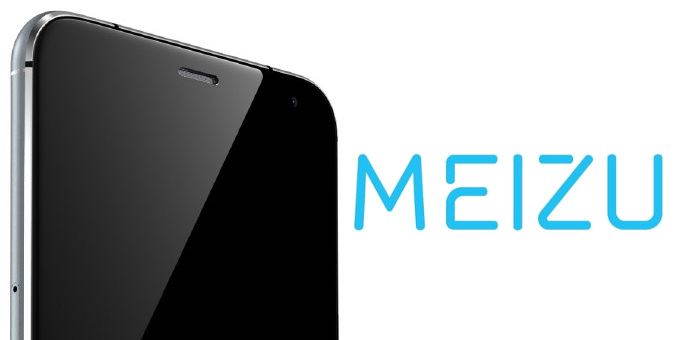 Meizu is launching the new Meizu m2 in India next week. Headquartered in  headquartered in Zhuhai, China, Meizu came to India in March of this year. The first Meizu product to be launched in the country was Meizu m1 note, phone with 5.5-inch display with a resolution of 1080 x 1920p.

It comes with an expandable storage capacity of up to 144 GB and a  64-bit MT6735 Quad-core processor. The phone is further equipped with 1.3 GHz Cortex A53 core and the Mali-T720 GPU. The main camera is a Samsung 13 megapixel CMOS, while the front camera is of 5 megapixel. On the display front m2 comes with a 5-inch screen and a 720P Full-HD resolution. The phone comes in a slim body and the colour variants include white, blue, grey and pink. It further supports both TD-LTE and FDD-LTE 4G and two Nano SIM cards can be used at the same time with m2.

The response the company received in the country was encouraging enough for it to introduce m2 now. Let’s see what the Indian market has to say this time.