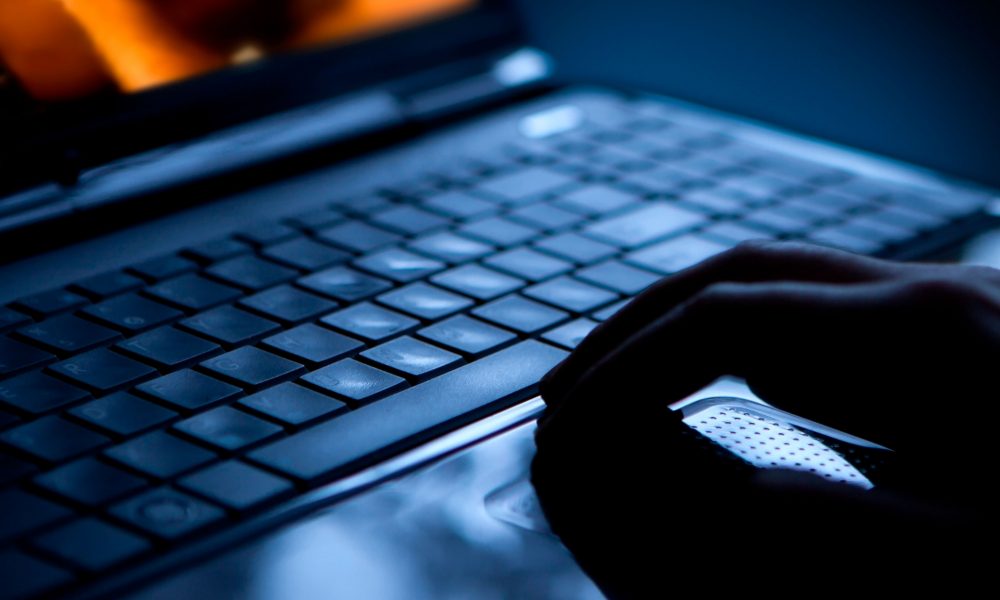 Dow Jones and Co. ran into a security breach when records of over 3,500 employees were broken into. The cyber-attack involved carte blanche access to payment card and contact information of the people involved. The publishing and financial information firm said in an official statement:

“Out of an abundance of caution, we are notifying you that we recently determined there was unauthorized access to our systems. While we recognize that no company is immune to cyberattacks, we are committed to doing everything we can to protect our customers.”

The goal of the hack is mostly assumed to be an attempt to obtain contact information and send fraudulent solicitations to current and former subscribers.  Dow Jones Chief Executive William Lewis mentioned in the letter written to customers yesterday that a potential breach had been reported by law-enforcement in late July this year. However, it was confirmed only post investigation that unauthorised access to company records had begun as early as August 2012 and lasted right till July 2015. To read the full letter by William Lewis, click here. This cyber-attack does not come across as an isolated incident but more like part of a larger scheme that targets other private firms and companies as well. With names like Ashley Madison and Sony that have already been victims of cyber crime, let’s see which company lands itself next in hacking trouble.