The latest devices by Google have finally arrived in India. Starting today at 2 PM, Amazon has begun pre-orders for Google Nexus 5X in the country. The smartphone will be finally available on the 21st of October. 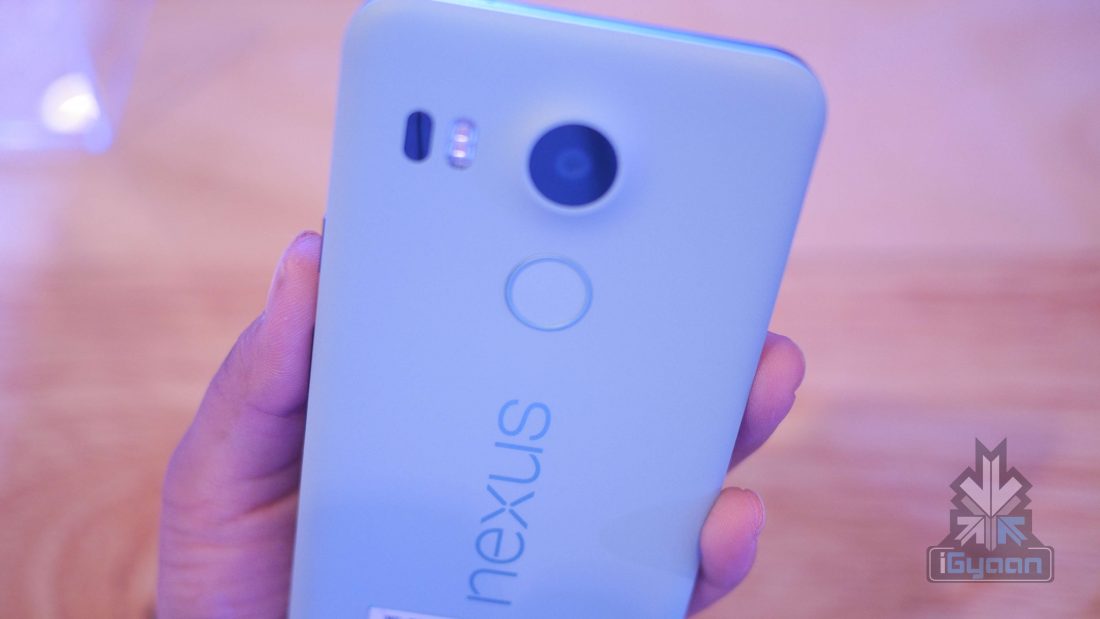 The Nexus 5X comes with a 5.2-inch FHD display, USB Type-C which allows almost 4 hours of battery post a 10-minute charging routine, and is available in three colours – Carbon black, Quartz white and Ice blue. The company will also be bringing in a range of covers to India, along with the handsets, priced at Rs. 2,800. We checked out the Ice Blue variant. The back of the smartphone comes with a smooth matte finish. The size of the device feels just right in the hands. On the camera front the smartphone comes equipped with a 12.3 MP rear camera and a 5 MP selfie camera. The smartphone is capable of capturing 4K and slow-motion videos, making this phone the most advanced multimedia Nexus device to date. As opposed to the all-metal body of the Nexus 6P, 5X comes in a plastic body of size 147 x 72.6 x 7.9 mm, and weighs 136 g. The device also has Nexus Imprint, a fingerprint sensor located on the back of the body. A single touch of the sensor would power on and unlock Nexus 5X for usage. It is further packed with a 2 GB RAM, Qualcomm Snapdragon 808 chipset and OS Android Marshmallow 6.0. The stock Android is seamless as always; Google has provided minimal bloatware – a move which will be appreciated. 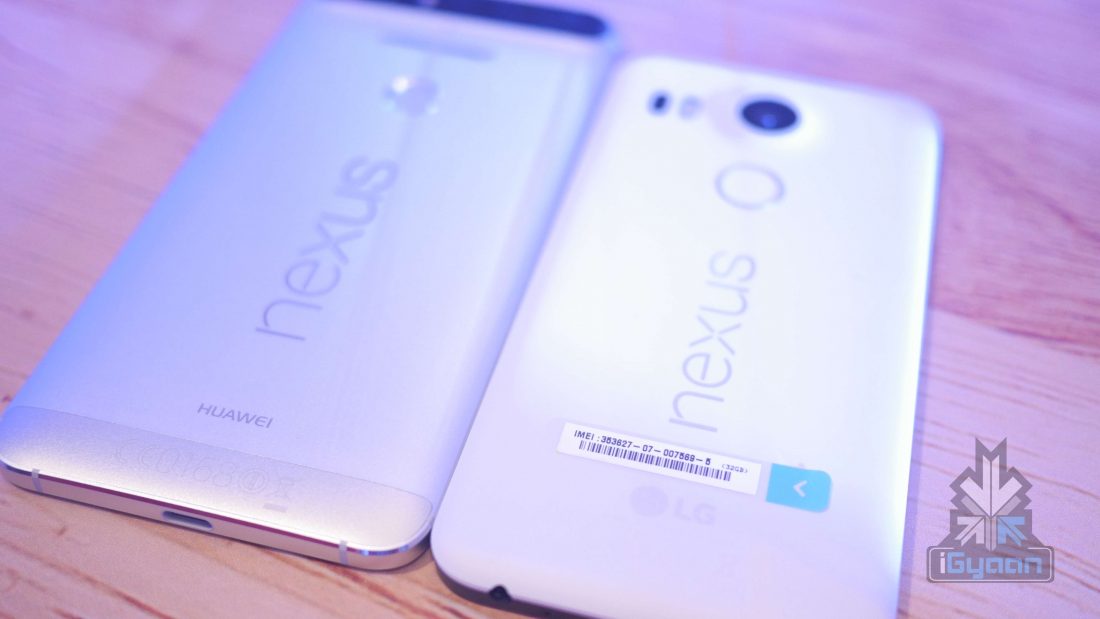 That’s all for now, we will be bringing you an in-depth review of the device shortly.

The specs of Google Nexus 5X are as follows: