According to reports that have emerged from South Korea itself, Samsung is expected to launch its new Galaxy S7 in January. Galaxy S6 and S6 Edge had been unveiled in March this year. Therefore it’s assumed that the next Samsung flagship would hit the markets at least an entire month before March next year.

This news comes in the wake of other companies having released their own flagships over the past couple of weeks. Samsung is likely to be facing the pressure of the competition, especially by the likes of the new iPhones, launched last month. 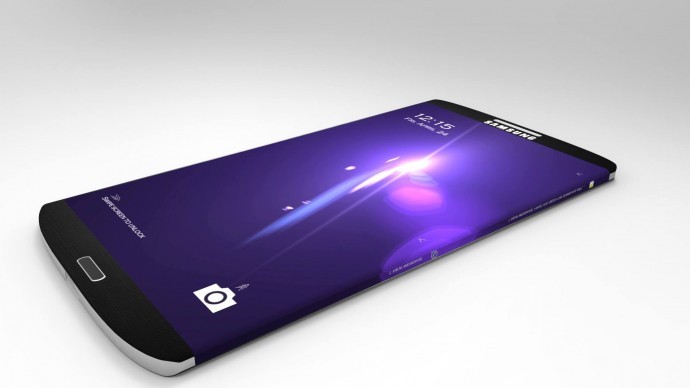 Furthermore, it is rumoured that there will be two variants of S7 -premium and sub-premium -designs which had already been finalised in September.  The processor and modem is expected to be on a single chip for the premium model’s Exynos chipset, while on different ones for the sub-premium model.

Leaked information have also mentioned three different chipset variations used in the Galaxy S7, along with 3D Touch-like features and a USB Type C port. Sit tight until we get more updates on Samsung’s newest smartphone.