Bose has announced its newest range of next-generation SoundTouch wireless music systems with built-in Bluetooth and Wi-Fi. The systems cater to the growing trend of music streaming around the world and the company wants to make music streaming at home easier than ever before.

The Bluetooth feature allows you stream any song, playlist, music service and YouTube directly from your Bluetooth-enabled phone or tablet. You can also broadcast your songs to as many SoundTouch speakers as you have via Wi-Fi, or you can use the SoundTouch app to explore a whole variety of options from integrated music services and setting presets to enjoying different music in different rooms. Indeed, the SoundTouch’s big selling point is its presets. Atop each SoundTouch speaker are six numbered buttons. You can set each button for a particular playlist, streaming service, a specific song, or anything else, which you can customize through the Bose SoundTouch Control app. “SoundTouch systems have always been about delivering the very best way to enjoy streaming music at home,” said John Russels, general manager of Bose Wireless Speakers. “So they’re different than other wireless home music systems. They put all your music in one place, are easier to use than anything else available and now they can play whatever you want, whenever you want. SoundTouch systems like what you like, and the new, little SoundTouch 10 is a great way to get started.”

SoundTouch 10 wireless music systems is the smallest SoundTouch system, measuring at 8.34-inch tall and 5.56-inch wide. It combines the new Unidome transducer with Bose’s own signal processing. What you get finally is a cleaner, deeper, and louder performance than any other single speaker in its league. 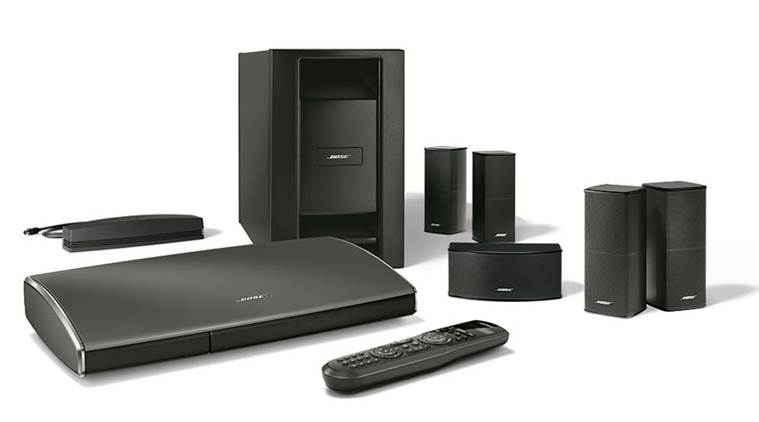 The SoundTouch SA-S amplifier, lets you take your music outside, too. It powers weaterproof speakers for balconies, patios and backyards.

Sanket Vijay
When not indulging in reading or writing, Sanket fanboys over The Flash, Star Wars, Coldplay, and U2. And pizza, he loves his pizza. Follow him on Instagram for more.
You Might Also Like
LatestLifestyleTech
Read More