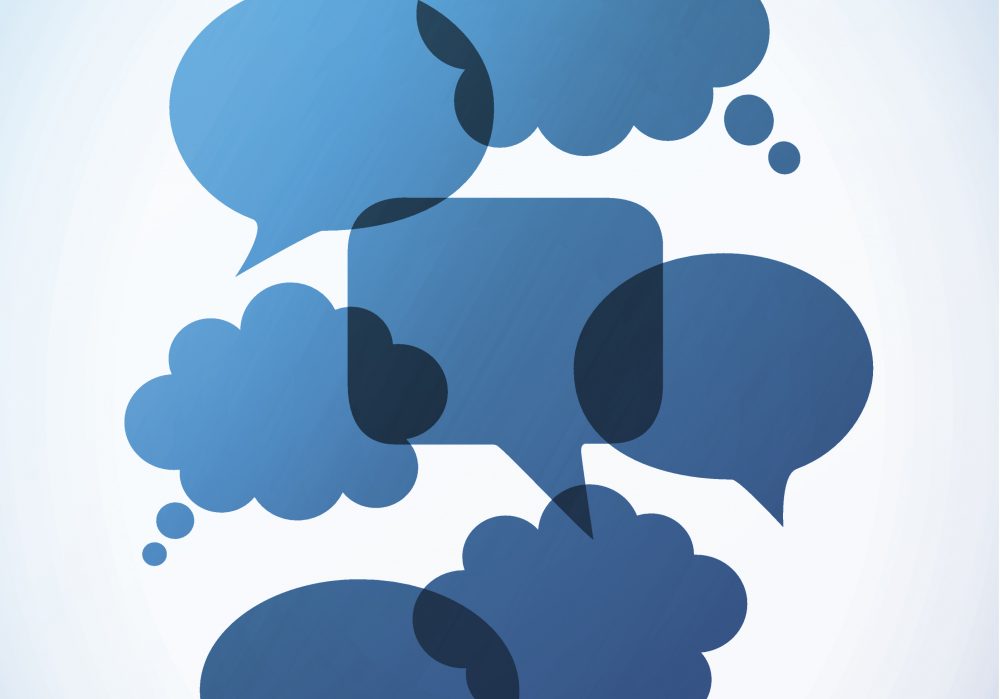 When the Facebook Messenger was launched for the first time in August 2011 as a standalone app for mobile phones, it was unclear where the company is headed with it. No doubt it was very convenient to have quick access to all Facebook messages, but the app didn’t serve any other purpose beyond that. In the face of other IM services like WhatsApp and Blackberry Messenger, the app was almost useless.

Other than eating up a lot of the phone memory and battery, Facebook Messenger for mobile phones did not do much. However, with the recent updates to the Messenger it seems Facebook might be headed somewhere with it. Post the update of the Facebook Messenger, users would no longer require phone numbers to communicate with each other. Only your name and Facebook Messenger would be sufficient for people to contact you. The “Other Folder” would cease to exist and the user would have the option of accepting or rejecting new requests.

Messages of people in your Facebook contact list or those whose phone numbers are recorded in your synced phone would be directed towards your inbox. The others would simply fall under the category of ‘pending’ messages. A message from a contact would be differentiated from one from a stranger and therefore would be presented to the user accordingly for response. Therefore those worried about privacy concerns can let go of the anxiety. Additionally, ‘ignoring’ people’s requests on the Messenger won’t give them any notification. So you can ignore the messages away without the fear of coming across as a sociopath.

This development in the Messenger seems like an attempt by the company to provide people a new mode of communication where they don’t even have to depend on phones or emails. They would instead have to depend on Facebook.