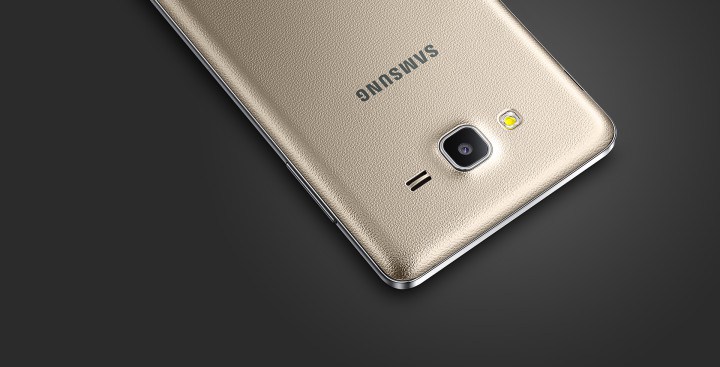 Samsung unveiled its ‘On’ lineup of budget smartphones last week. The On5 was even briefly listed on Flipkart last week with the name ‘Samsung Galaxy On5 G550’ without any mention of the price. Last night, Samsung India sent out a tweet that suggests that the low-range smartphones will see a November 3 launch.

Watch this space for more. pic.twitter.com/dVRrpxVIMm

The tweet doesn’t give away much and you can expect Samsung India to make a few more announcements in the days leading up to November 3. The On series phones also promises an ‘exhilarating music experience’, which points out what the devices main attraction is going to be, apart from it’s price tag.

For those unaware, the Galaxy On5 and On7 are equipped with a 1.3 GHz 32-bit quad-core Samsung Exynos 3475 processor paired with a Mali-T720 MP1 GPU and 1.5 GB of RAM. The phones come with a low 8 GB internal storage, but are expandable up to 128 GB via MicroSD slot. Furthermore, the On7 and On5 feature 5.5-inch and 5.0-inch Super AMOLED display, respectively. Another point of difference between them is the camera. The Galaxy On5 has an 8-megapixel rear camera while the On7 houses a 13-megapixel sensor rear, and they both sport a 5-megapixel front. Meanwhile, the On7 has a bigger 3000mAh battery compared to On5’s 2,600mAh.