by Rachel IssacNovember 12, 2015
0
Now Reading
Everything You Need To Know About Samsung’s New Exynos 8890 Chip
Browse This Page Now you are probably wondering why this piece of information is relevant to you. The answer is that not only does this new chip affect the ‘tech geek’ in you, but will also show tangible changes that will affect the average smartphone user. The small size of the chip is said to affect power consumption and performance positively. The smallest size so far is 14nm and this chip will be used by the new Qualcomm Snapdragon 820, which hopefully be seen in next year’s smartphones.

While the details will surely excite more technical people, the implications of those features will also be felt by regular users. Chip manufacturers have forever been trying to use smaller and smaller manufacturing processes for their silicon. The smallest so far is 14 nm, which has now arrived on mobile thanks to Samsung. Using a smaller process not only results in smaller chips but also includes benefits to power consumption and performance. The new Qualcomm Snapdragon 820 uses the same 14 nm FinFET process, so we’ll be seeing the results of this new process in next year’s smartphones. 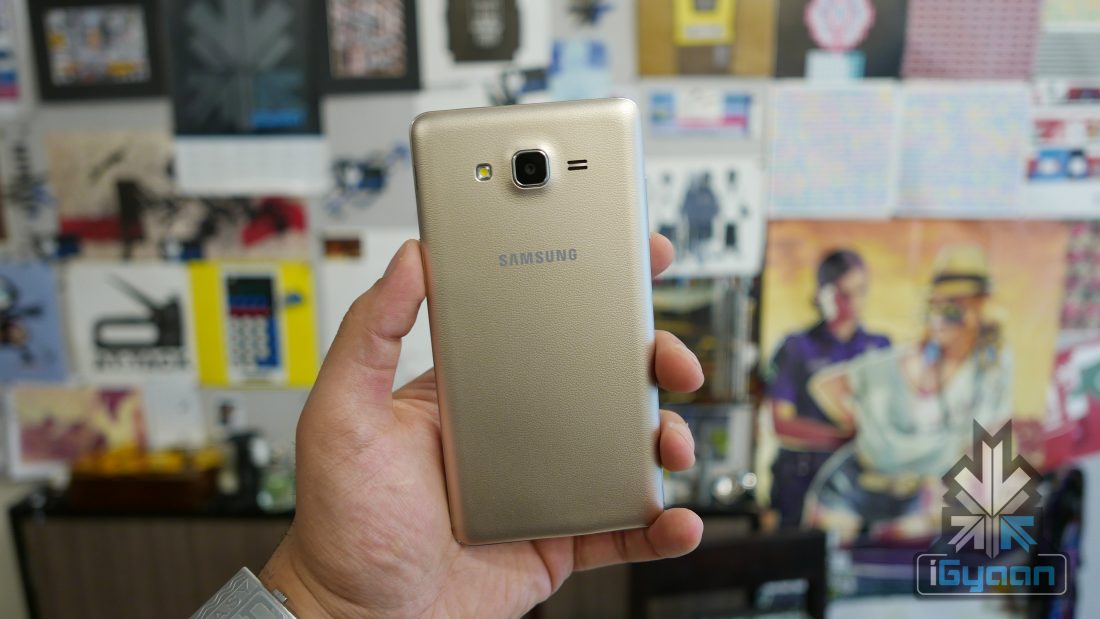 If you’re done processing all that information, we’re sorry to bother you but there’s more. This Exynos chip will also provide you with faster internet. How? Well, this chip combined within itself both the CPU and the LTE modem which can reportedly support 600 Mbps on down-link and 150 Mbps on uploads with the help of the Cat 12 and Cat 13 LTE. Furthermore, this chip, as mentioned earlier, is Samsung’s first custom core design chip. So, it will come with its own CPU core design which will only optimize its performance on the company’s devices. The Exynos also comes with four CPU cores and four Corted-A53 cores with the latest Mali-T880 graphics chip.

Availability wise, the Exynos 8 Octa will start shipping later this year and is expected to come integrated with Samsung’s next flagship smartphone. Until then, let us sit tight and await Samsung’s Unpacked event scheduled for the 21st of February 2016.

Rachel Issac
Rachel Issac, very much like Jon Snow, knows nothing. She likes to sleep, read, write and watch TV. Asymmetrical things bother her and she currently uses her spare time to write for iGyaan.in.
You Might Also Like
LatestSamsung
Read More