Samsung is Allegedly Working On a Flip Phone

by Rachel IssacNovember 18, 2015
6
Now Reading
Samsung is Allegedly Working On a Flip Phone
Browse This Page According to reports, Samsung is planning to launch a flip phone called SM-W2016. Yes, you read correct, a flip phone. While we don’t know what inspired Samsung to do this, we do know that the smart-flip-phone could come with a 3.9 inch display and 1280×768 pixel resolution on each side of the phone cover. The numeric keypad will be at the bottom of the phone, which will run on the Android 5.1.1 with an octa-core Exynos 7420 processor. A few days back some pictures of this phone were leaked showcasing the design. Take a look: 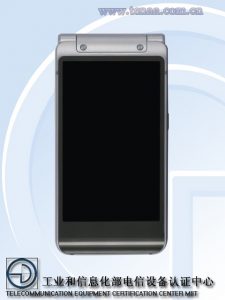 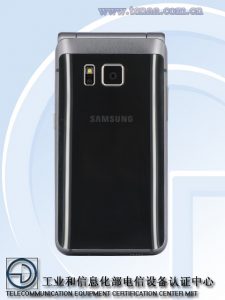 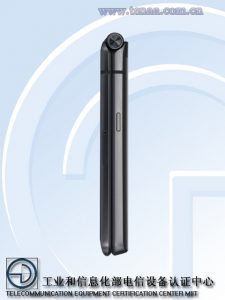 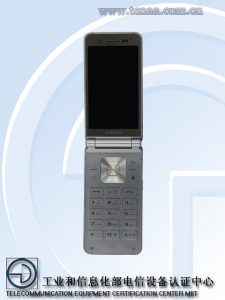 The phone will have a 3GB of RAM with 64GB of internal storage, 16MP primary camera and 5MP secondary camera. Samsung has not officially confirmed these rumours, however, speculation suggests that this phone won’t be available in the U.S and Europe.