by Rosheena ZehraNovember 20, 2015
13
Now Reading
Moto X Force With its Crack-Proof Screen is All Set to Hit the Indian Markets
Browse This Page 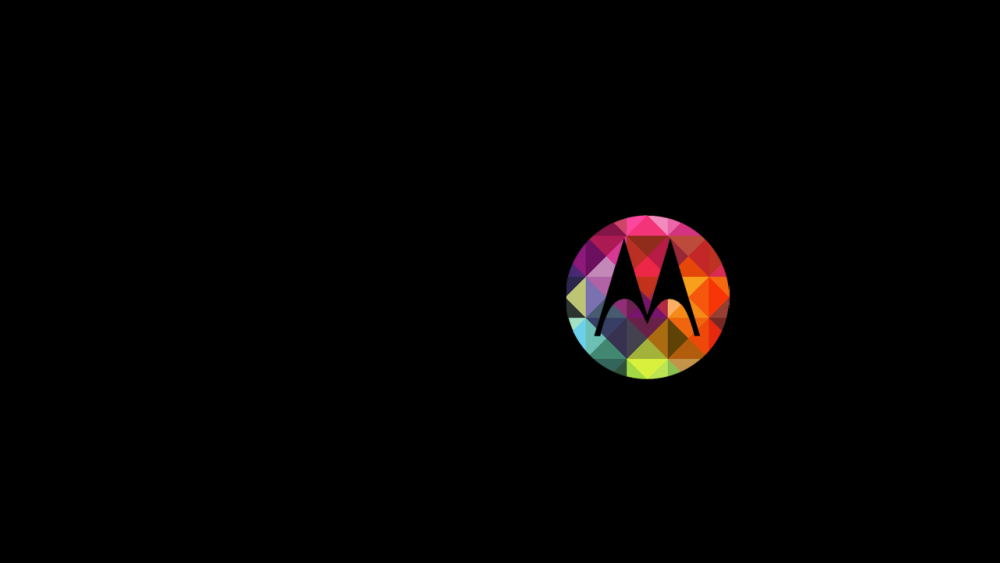 Last month we had reported about Moto X Force arriving in India in November. And now, Motorola has announced an imminent release of the Moto X Force in the country. The phone, famous because of its ‘crack-proof’ screen, will soon hit the Indian markets.

The country head for Motorola India, Amit Boni said in an official statement that the smartphone will soon arrive in India. This news follows a global press release where Motorola had mentioned that the Moto X Force, launched as Droid Turbo 2 in the US last month, would come to India in November. The smartphone is expected to hit the market with its current price tag of $624 (Rs. 40,000 approximately) and $720 (Rs. 47,000 approximately) for the 32GB and 64GB variants respectively. Needless to say, Motorola cannot stop talking about its first ever shatter-proof phone in the world. Let’s see if Moto X Force manages to live up to all the expectations. Watch this space for all the updates