Google To Launch Play Store In China Next Year

Google wants to launch a special version of its Play Store in China next year. Reports suggest that the company wants to launch a stand-alone version for the country in order to comply with their government’s censorship requirements. Google has had a short and somewhat tumultuous relationship with the country. It left China in 2010 as a reaction to the Chinese hacking attacks and the government’s censorship requirements. However, with the new turn of events, it seems like the company is agreeing to comply with content censorship request, but will keep the Chinese version of the Play Store separate from the existing app store. This will be done so that the rest of the users located outside the country won’t have to comply with those specific censorship guidelines. 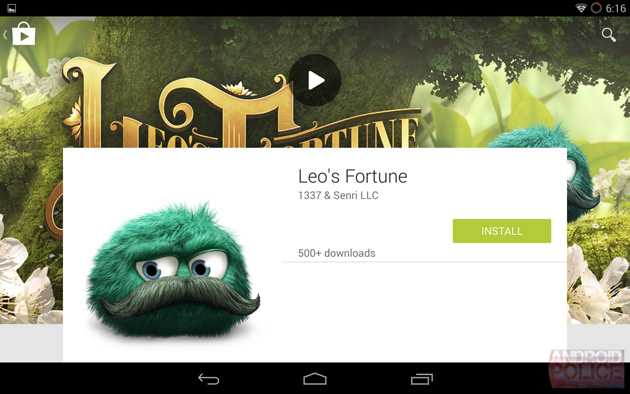 Even with Android being the most used operating system in China, many users do not have Google apps on their phone because of the above mentioned reasons. They currently use web browsers like Tencent and Baidu in order to access app stores from mobile phones. Therefore, hopefully with the introduction of the Google Play Store, things might change for the ‘techizens’ of China, and will inversely even help Google expand towards more areas of influence.

This app store can be expected to launch during the first half of 2016, sometime after the Chinese New Year in February.