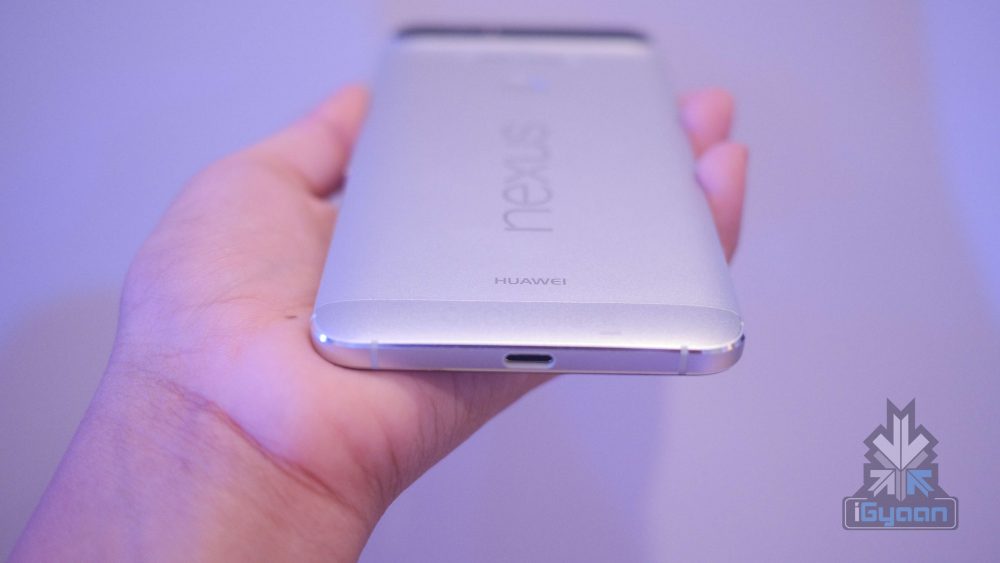 Seems like Apple is not the only company with its fair share of problems. Google makes sure its tech competitor never feels left out, even when it comes to running into controversies with their latest gadgets.

JerryRigEverything.com put the Nexus 6P through a series of tests few weeks ago. These tests included heat test and checking the bending capabilities of the phone. Even though the phone is otherwise a sturdy device, it has a hardware flaw which meant -the phone snapped into two when it was tested for bending. However, twisting your phone at unnatural angles is not something most users are likely to do. So this whole ‘bend-gate’ issue a second time over with a flagship could be simply overlooked, right? And all was well in the Nexus 6P paradise one more time…until new issues emerged.

Users are now complaining of poor sound quality during phone calls. The person on the other side is unable to hear them properly. Other than standard phone calls, this is also happening during VoIP calls, like Hangouts.

The poor microphone quality has been experienced by users in both the speaker as well as the ear-piece mode. People have taken to Google forums and reddit to talk about it. Google is currently looking into the problem.

If you have used a Nexus 6P, did you face the same, or any other problem, as well? Let us know in the comments below.