US Aviation Association: Over 45,000 Drones Registered in Two Days America clearly loves its drones. The Federal Aviation Association (FAA) has revealed that over 45,000 drones have been registered just two days after the Federal Drone Registration website went live.

The deluge of registrations has led the FAA to take the website down for a few hours starting Wednesday, 9 PM ET. This move is to prepare the website better for the unexpected response. It will be available again on Thursday morning at 6 AM ET. 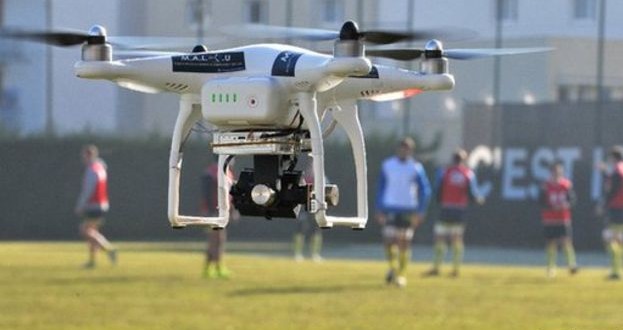 Close to 400,000 drones are expected to be sold this holiday season. Strict penalties will be imposed on those who fail to register their drones in time. Drones which are bought post 21st of December must be registered before their first flight. Those purchased before that have till February 19th, 2016 for registration.

The registration is expected to help the FAA trace the owners in case of accidents or injuries caused by drones. The administration has further announced formidable penalties that include fines up to $27,500 and fines which can go as high as $250,000 and/or imprisonment up to 3 years. Drones clearly have taken the tech world by storm. It would be interesting to see how this new piece of technology is incorporated in the contemporary lifestyle.