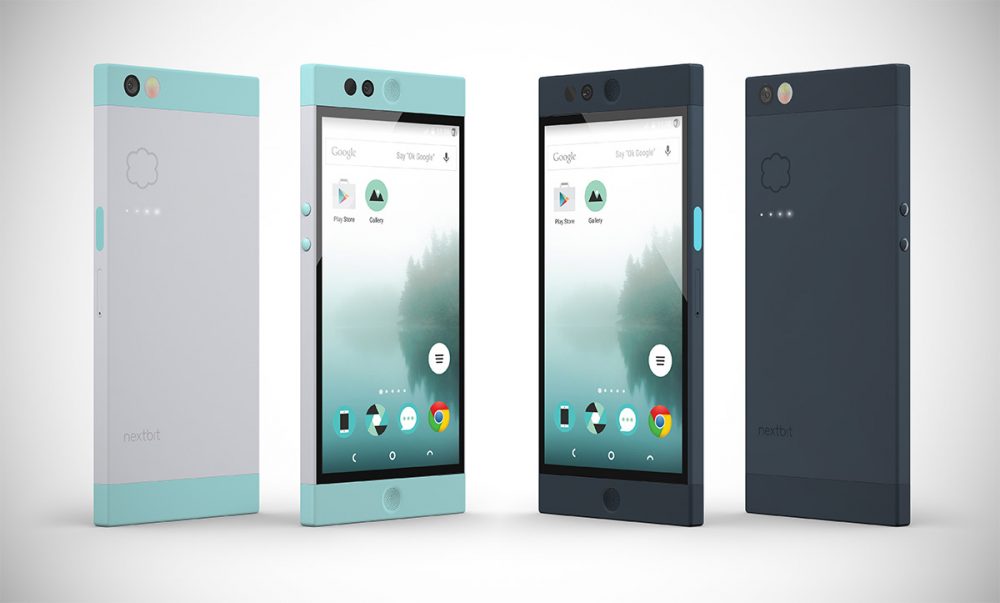 Back in September, we brought you news that Nextbit Robin – the first smartphone to offer cloud storage, which was started as a Kickstarter campaign, had begun pre-orders in India along with a bunch of other regions. The price of the phone is Rs. 26,000 ($399), which excludes shipping charges of Rs. 4,600 ($70).

Now, two months later word is that the startup will start shipping of the devices in February. Nextbit has announced that it will deliver the Robins to the first 1000 people who backed the project on February 16. The initial deliveries, however, will be of the GSM versions, while the CDMA models will ship later this year. Nextbit Robin is equipped with features sure to woo customers, the highlight of which is the cloud-based storage option. The phone promises no more storage woes by automatically backing up your data to the cloud, and therefore emptying the phone’s inherent storage.