Charging On : The Future of Mobile Device Batteries

by Sushant TalwarJanuary 27, 2016
0
Now Reading
Charging On : The Future of Mobile Device Batteries
Browse This Page We’re bang in the middle of the golden age of smartphones it seems. Almost like a ritual, phone makers every couple of months offer to eager audiences for their consumption new mobile devices with vastly improved tech.

Over the past couple of years, we have been witness to the industry churning out new processors, RAM, cameras and more used for making these marvels of modern day technology, each smaller in size than its predecessors, and yet gaining in power with every upgrade. End product being thinner, faster phones and laptops for the end consumer year after year. But one thing that the tech industry has still to find a good enough answer to is the lust for more and more energy for these devices!  Agreed, battery technology has come a long way and even though the batteries in our mobile devices are bigger and better than they have ever been before, they still aren’t the solution we have been looking for. Because of technological constraints, these oversized batteries are far from being good enough fix for mankind’s never ending ‘battery woes.’

With an abundance of apps and services that require a significant amount of juice to run, we all have at some point of the other felt the pain of our mobile devices dying on us in the time of need. And to pacify us the tech industry for all its tall claims of advancements has only been able to come up with portable chargers, and at best the promise of fast charging battery packs. In all honesty, the battery hasn’t advanced in decades as it should have. But looks like we’re on the verge of a revolution.Things are about to change. Scientists world over are working on battery technology advancements, and a breakthrough is just right the corner.

The team at MIT in collaboration with Samsung, have discovered Solid-State Batteries that are better than current lithium-ion packs. These batteries should be safer, last longer and offers slightly better power capacity.

According to reports, these new batteries could be charged for hundreds of thousands of cycles before degrading. They are expected to also provide a 20 to 30 percent improvement in power density simply translating into much more charge for whatever they are powering. 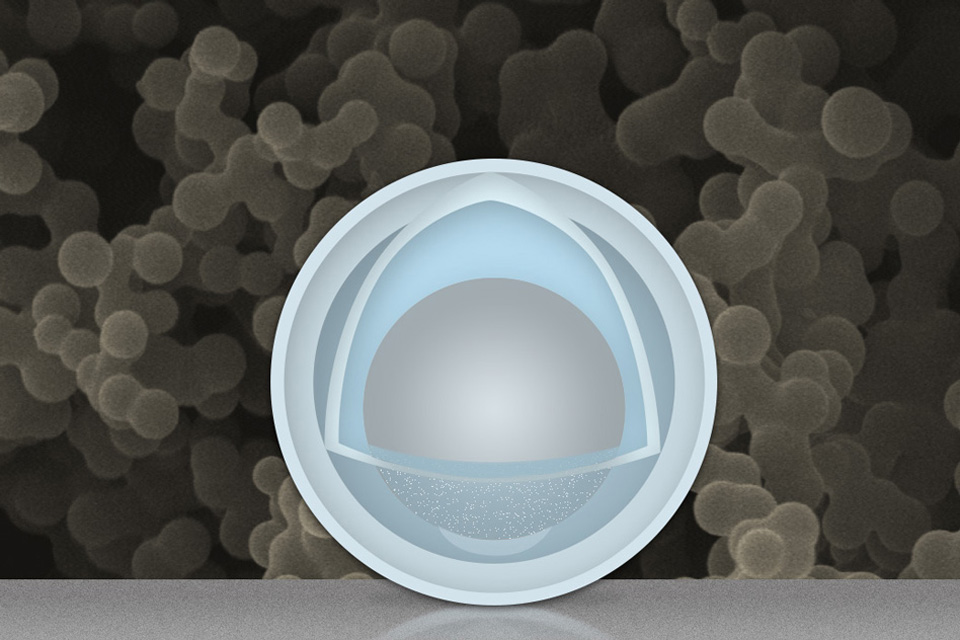 Another interesting prospect is the introduction of Nano Yolk Batteries which will not only power up in a fraction of the time it takes to charge current generation Lithium-Ion Batteries, but will also provide almost double the power capacity of the battery packs that we use in our mobile devices today.

But one crucial thing holding back both these technologies is the cost involved in migrating to them. The industry has so far chosen to stick to the trusted infrastructure in place and find ways to fine tune the existing technology which not only feeds our phones but also helps feed millions of families through the ecosystem that has been created around the manufacturing of Lithium-based batteries.

To keep everyone happy, the industry is fast working on a concept of a new generation Lithium based batteries which promises to store five times the amount of energy you find in the lithium-ion battery in your mobiles and laptops. The brains behind it call it the Lithium-Air Battery because it releases oxygen when it discharges.

The idea which has been in the works for quite some time now faces difficulties in the form of an unwanted buildup of lithium peroxide on the electrode which hampers this type of battery’s performance, but a workaround has been found to avoid this.

Instead of using lithium peroxide the new battery will use lithium superoxide to store energy to provide improved battery life with greater efficiency.

These batteries are similar to lithium-ion batteries since they use a closed system, which would mean no extra intake of oxygen or any components to be removed. By doing away with clunky internal oxidizers these batteries will be leaner and simply charge up like the lithium based batteries we use in our current devices.

The prospect of using a thinner phone with five times the battery life of our current devices sounds amazing. This long overdue upgrade to arguably the most important component of a mobile device could well see the light of the day before the year’s end. If, and when it does happen, there’s no denying how big of an impact it will have on the way we use mobile devices.