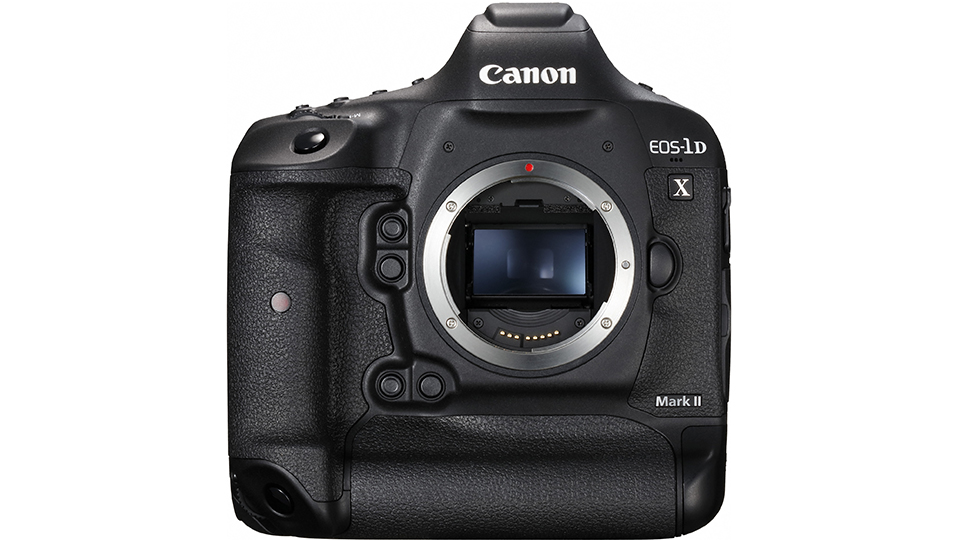 Canon has lifted the veils on its updated flagship DSLR with 4K-shooting, the EOS-1D X Mark II. The main attraction here is, of course, the ability to record DCI 4K (4096 x 2160) video at an impressive 60p, a feature mainly seen in camcorders and cinema cameras. As much as this DSLR is big on videos, it’s equally big on stills as well with a 20.2MP full-frame CMOS sensor, as well as dual DIGIC 6+ processors.

The camera coes with two card slots – a CFast 2.0 card slot and a CF card slot for older media cards. The DSLR comes with an improved sensitivity with a native ISO 51200 which can be expanded up to ISO 409600. The 4K shooting, however, will be limited to a sensitivity range up to ISO 12800 while HD is available at up to ISO 25600. All this along with other camera settings can be operated through a  3.2″ 1.62m-dot touchscreen LCD. Dual Pixel CMOS AF for a full-frame sensor and Movie Servo AF provide a major boost in autofocus in video. This provides exceptional speed and accuracy, which is complemented by the touchscreen that lets the user simply tap the area to change focus. Meanwhile, low-light shooting gets a bump with f/8 support, all 61 points and working at down to -3 EV with the center point. Still capturing is now faster, where full-resolution 20.2MP raw files can be captured with full-time AF and AE metering at a rate of 14 fps.

Canon has implemented a Digital Lens Optimizer technology that stores lens aberration data in the camera and almost instantly corrects peripheral brightness and chromatic aberration, as well as distortion and diffraction. This ensures maximum resolution and detail from the 20.2MP CMOS sensor. The camera is dust and water resistant, which makes it hold its own in the most diffuclt weather conditions and scenario. Connectivity features include a PC sync port, a microUSB 3.0 transfer port, and an Ethernet port in addition to the Mini HDMI (Type C) and audio connections. The Mark II is compatible with batteries of the orginal 1D X, though the camera will work at slightly reduced continuous shooting rates. The EOS-1D X Mark II is expected to begin shipping in April at a price of around $6,000 (body-only), or $6,300 for a premium kit that includes a 64GB CFast card and an Extreme PRO CFast 2.0 Card Reader/Writer.

Sanket Vijay
When not indulging in reading or writing, Sanket fanboys over The Flash, Star Wars, Coldplay, and U2. And pizza, he loves his pizza. Follow him on Instagram for more.
You Might Also Like
CameraCanonLatest
Read More