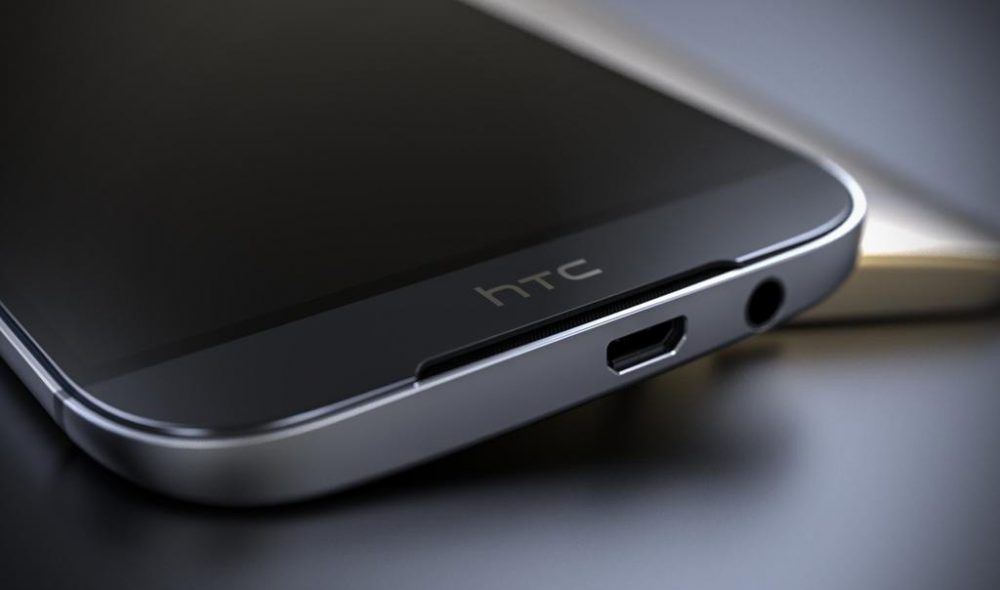 HTC is ready to out its newest flaship device. However, this won’t happen at the MWC this month where Samsung and LG and ready to unveil their own flagships. HTC is planning to hold a standalone event for the One M10 in March. Today, we have a new leaked image courtesy poplular leakster @evleaks that shows off the front look of the One M10.

As @evleaks had posted a few days earlier, the One M10 indeed looks a lot more like the One A9 and a lot less like the One M9, according to the image. From what we can tell, the most obvious feature missing here is the second front-facing speaker under the display, which means the One M10 will not have BoomSound speakers. 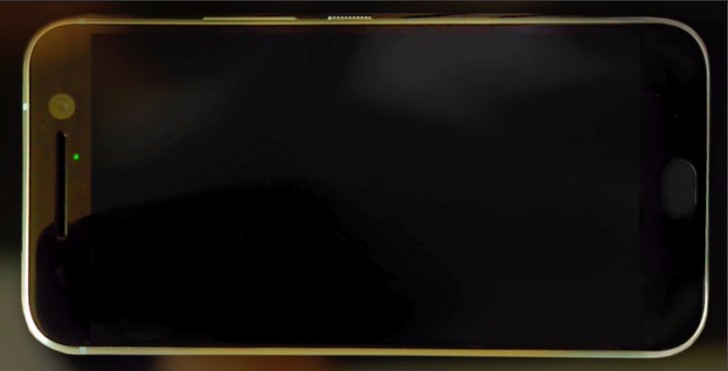 Besides this, the One M10 also sports a rounded home button much like the One A9, and it may also house a fingerprint scanner and a rigged power button on the right side to distinguish it from the volume buttons.You also notice that the bar under the display which had HTC’s logo is nowhere to be found here. This is a welcome sight for HTC fans who were not all too fond of the black bar that simply took up unwanted space on the device.

The rumoured specs of the One M10 suggest a 5.1-inch QHD AMOLED touchscreen, Qualcomm’s Snapdragon 820 chipset powering the device with 4GB of RAM, 32GB of storage and a microSD card slot. On the camera front lies a 12 MP UltraPixel rear camera with laser autofocus and optical image stabilization. The device will likely run Android 6.0.1 Marshmallow with HTC Sense 8 atop. We’ll know more as we approach HTC’s event in March.