Sony, at its annual Vision Summit 2016, featured conferences targetted at industry professionals from the virtual reality (VR) and augmented reality (AR) field. The keynote addresses kicked off the event, with the biggest names of the industry being part of it. 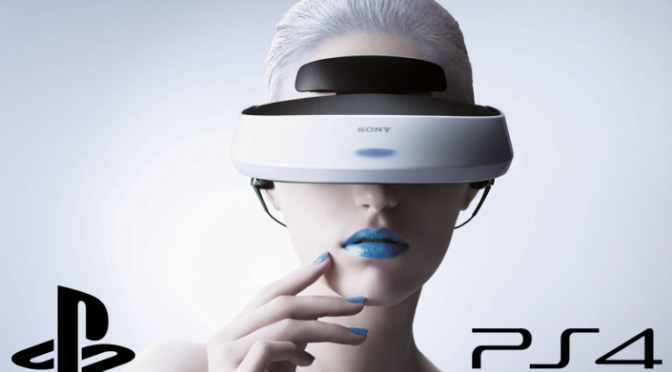 Sony’s very own, Dr. Richard Marks, Director of the PlayStation Magic Lab, Sony Computer Entertainment, held a conference on the importance of Sony’s move into the VR market and outlined why developers around the globe should be excited to be working on VR for the PlayStation platform..

In a bid to position the company as the easiest route forward for reaching a massive audience of end users primed for VR technology, Marks said that the PlayStation 4 ecosystem consisted of over 36 installed PS4 systems, and hence would serve as a better launch pad into the VR world as compared to other companies such as Google, Oculus.

Hinting at what is the biggest hurdle for VR tech on PC, he talked about how VR headsets from companies like Oculus and HTC would need additional expensive hardware in the form of a high-end end system, but for developers ready to take the plunge and develop VR tech for Playstation 4, they would have no such bottlenecks to worry about, as he proclaimed that ” every single one of the Playstation 4 consumers is ready for PlayStation VR”

A recent report by Valve’s Steam Hardware survey site states that there are around 5 million systems with VR-capable graphics cards today. Compare that to the already VR capable army of 36 million PlayStation 4s at hand, and you know that Dr. Richard Marks claims are anything but hollow.

Sushant Talwar
Newbie at iGyaan, Sushant is a gamer who loves his Fifa sessions with friends. For him Manchester United is a religion, and also he just can't have enough of Pearl Jam, and RHCP
You Might Also Like
LatestPlaystationTech
Read More