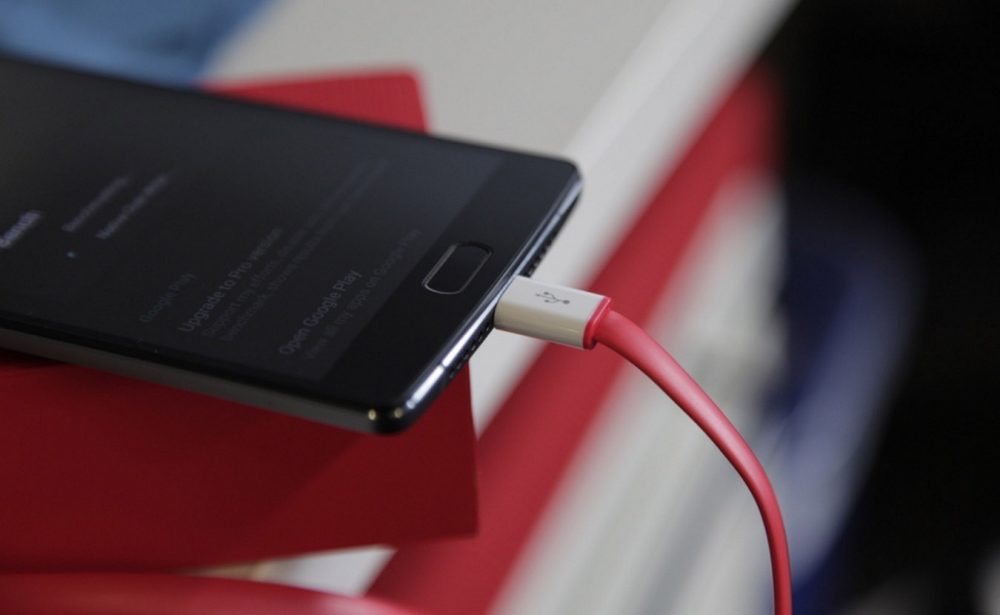 The OnePlus 3 launch is just around the corner and the phone is highly anticipated. While many have put a lot of faith and trust in OnePlus and expect a fantastic phone, many are waiting for the company to reveal the handset before commenting.

OnePlus has filed a patent for a technology called “Dash Charge” while little is known about the tech, many assume that the name suggests a fast charging technology. Something that was missing in the OnePlus 2 and was considered unacceptable by many.