Moto X leaked, will be an all metal device

by Bharat NagpalMay 9, 2016
2
Now Reading
Moto X leaked, will be an all metal device
Browse This Page

While the Moto G 2016 is just around the corner and a lot of information for the handsets is now available, little was known for the Moto X for 2016 until now. Evleaks and HelloMotoHK have posted pictures of a new Moto phone which coincide with past information of the Moto X.

Who woulda thunk it? Turns out this is 100% real. #motox https://t.co/xRNox3fYmF pic.twitter.com/Eu7tGMSvOv

The All-Metal design is already looking good, and may leave a supremely positive impact for the Lenovo take over. The improvement in the build quality and materials means that the Moto X may join the ranks of high-end smartphones. While the Moto G for 2106 will be the first Lenovo-branded Moto phones to hit the market, the Moto X will be the defining handsets. Lenovo owned Moto also seems to be taking a liking to the Square fingerprint scanner in the front which has also been spotted in the leaks of the Moto G4 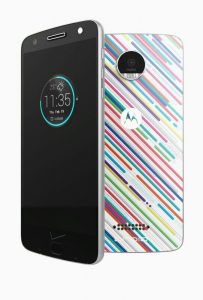 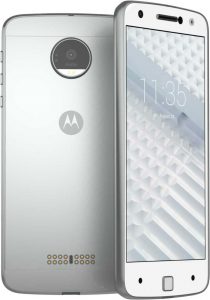 While an image from HelloMotoHK clearly shows the Droid branding, it could simply be the return of the Droid X or it could be the Droid Turbo as Evan claims that they are two separate handsets. While earlier leaks have pointed to a Qualcomm 820 chipset with 1.6 GHz on the clock along with 4G of RAM, not factual information exists for the handsets.

Based on information leaked in the past the launch seems to be on 9 June 2016.