Allo is Google’s new messaging app, another attempt from the company to take on the massive messaging space. Featuring a  new mode called whisper-shout, which lets you reduce or increase the size of the chat text before sending, Indicating your intent for the message. 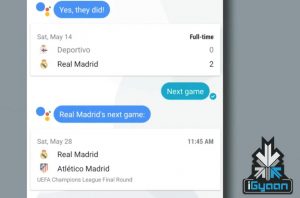 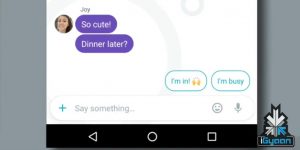 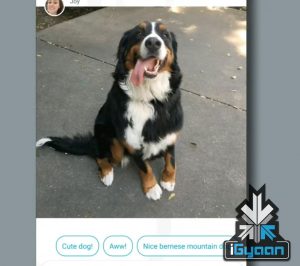 The Google Assistant sits within the messaging app and helps you do things like book movies, or reserve a table using open table. Things for which you would usually need to leave the app.

You can also have a one on one with the Google Assistant, asking questions and playing games with the virtual messaging buddy.

Allo will also include an incognito mode, which will encrypt messages end to end for the users.