With little left to imagination the Company OnePlus has launched the OnePlus 3 Book One here . With much of the design details and specifications already leaked the OnePus 3 is now on sale on the VR store from the company. The phone has been launched for US$ 399 or UK GBP 309, and we know it will go on sale in India for Rs. 27999. This shows that OnePlus is putting extra focus into pricing especially in India.

The OnePlus 3 is 7.35 mm which and houses a Qualcomm Snapdragon 820 chipset with Quad Core, Kryo: 2x 2.2 GHz, 2x 1.6 GHz CPUs, along with the Adreno 530 GPU. Only one storage variant is available with 6GB RAM and 64GB storage. You get a 3,000 mAh Battery with Dash Charge, giving one day’s charge in half an hour claims OnePlus.

The Rear camera has a 16 MP Sony IMX 298 Sensor (Phew the earlier print was a Typo), an f/2.0 aperture and 4K resolution video at 30fps. The phone also gets PDAF and OIS.

The front camera is a 8 MP Sony IMX179 and will capture 1080p video with electronic Image stabilisation and also has a f/2.0 aperture.

The Covers and additional accessories will be sold separately. We know the phone will go on sale in India tomorrow for a price of Rs. 27999, and will not have a lower spec model according to information. 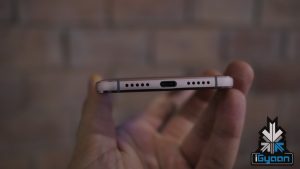 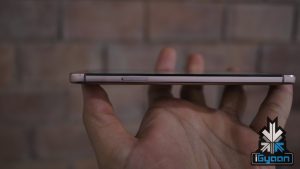 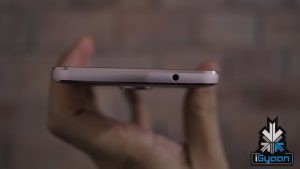 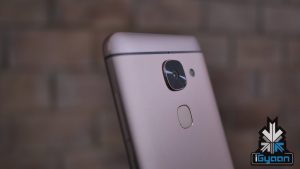 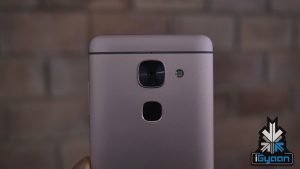 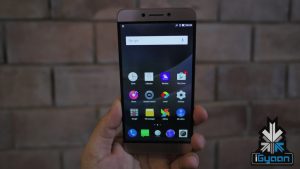 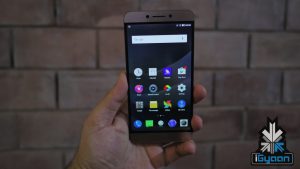 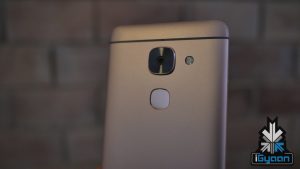 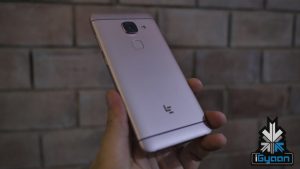