Samsung Galaxy S8 and S8 Plus will Drop the 3.5mm Headphone Jack and Physical Home Button 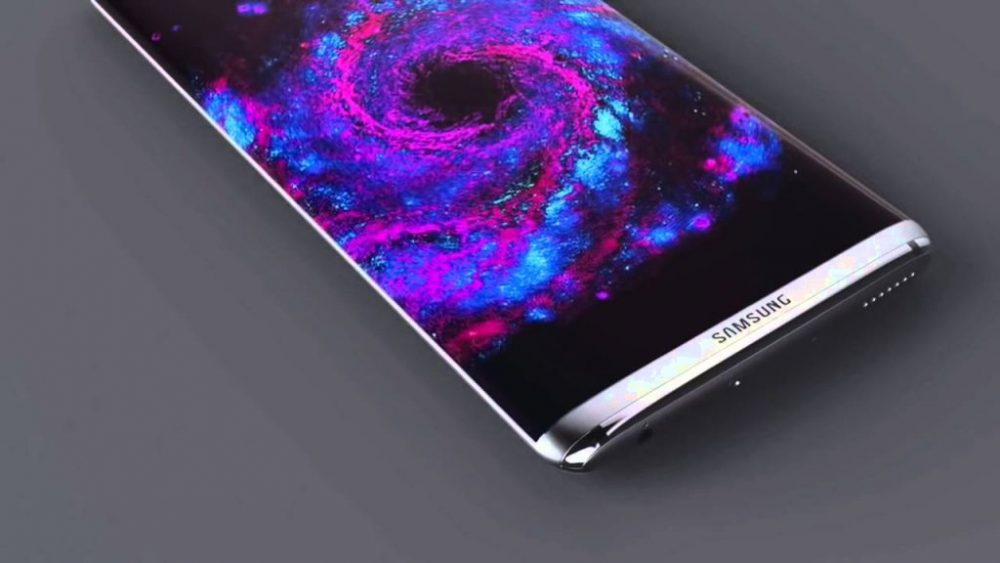 Samsung’s upcoming 2017 flagship the Galaxy S8 along side the bigger rumoured brother set to replace the Samsung Note 7, the Samsung Galaxy S8 Plus will come without a 3.5mm headphone jack if rumours are to be believed.

Samsung will also replace the dated micro-USB port with the new USB-C port along with include the new powerful Qualcomm Snapdragon 835 chipsets. Samsung will follow Apple’s lead to remove the 3.5 mm headphone jack in order to make the phone slimmer. The Galaxy S8 is now an edge only variant, which means no flat screen Samsung Galaxy S8 will be launched, same seems to be the case with the Galaxy S8 plus.

Samsung will also finally make the jump to 6 GB of RAM on the new S8 and S8 plus phones along with 128 and 256 GB storage options. The Samsung Galaxy S8 and S8 Plus sold in Asia will carry a new Exyos chipset. While earlier reports suggested that Samsung will use a 4K display on the S8 , this may not come true in this iteration of the smartphone and may be the case with 2018’s flagship Samsung phone. In an attempt to kill the Note series, the Galaxy S8 plus will be sold with an optional S Pen accessory which will give it all the functionality of the Note phones.

Samsung will focus heavily on aesthetics and camera with the Galaxy S8 and S8 plus, so a slight new reduced bezel design is in the works. Especially after Xiaomi has shown off that it is possible.  The Galaxy S8 and S8 plus will feature new style of fingerprint sensor that sits behind the main glass of the phone, allowing for additional security while keeping the front surface clean. The Galaxy S8 and S8 Plus will also feature the iris scanner shown off in the infamous Note 7 handset.