CyanogenMod Shuts Down, Devs and Android Lovers Saddened This Christmas 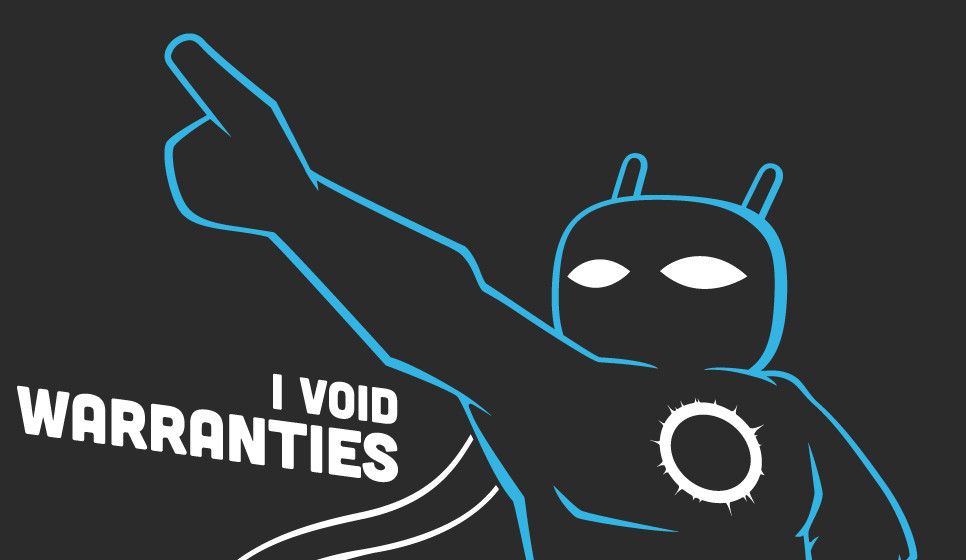 In a post issued on 24th December the the CyanogenMod team announced in a blog post that they will be shutting down the 8 year old custom ROM community that CyanogenMod was known for. The name that made custom ROMs and modding of Android phones safe and mainstream now shuts down as  Cyanogen Inc (Cyngn) and Kondik the name behind the CyanogenMod shuts down the infrastructure backing the community.

The post labelled “A Fork in the Road” explains how some recent changes made the whole team expect an outcome similar to this and that in no way will the development of Custom ROMs stop. The debs involved will move on to make ROMs under a new name, still possibly held together by their development past.

Embracing that spirit, we the community of developers, designers, device maintainers and translators have taken the steps necessary to produce a fork of the CM source code and pending patches. This is more than just a ‘rebrand’. This fork will return to the grassroots community effort that used to define CM while maintaining the professional quality and reliability you have come to expect more recently.

The future of this highly popular and community based ROM may simply shift to a new name. But, for now an 8 year old legend comes to a rest and a lot of users of the ROM are left with a bad taste in their mouth.

The CyanogenMod team will be moving on to form what they are calling the new LineageOS :

So, yes, this is us. LineageOS will be a continuation of what CyanogenMod was. To quote Andy Rubin, this is the definition of open. A company pulling their support out of an open source project does not mean it has to die.