Apple has pulled all products on sale by French company Withings, which is now a owned subsidiary of Nokia, following the recent patent suit by Nokia.

The new suit comes five years after the initial case against Apple by Nokia, which was settled, following a series of hearings. The new suit filed by Patent asserting entities or PAEs on behalf of Nokia, has caused a stirrup in the tech community. Following the news Nokia’s shares fell by 5% the next day, as investors feared a long expensive legal battle that Nokia does not have the power or finances to fight. 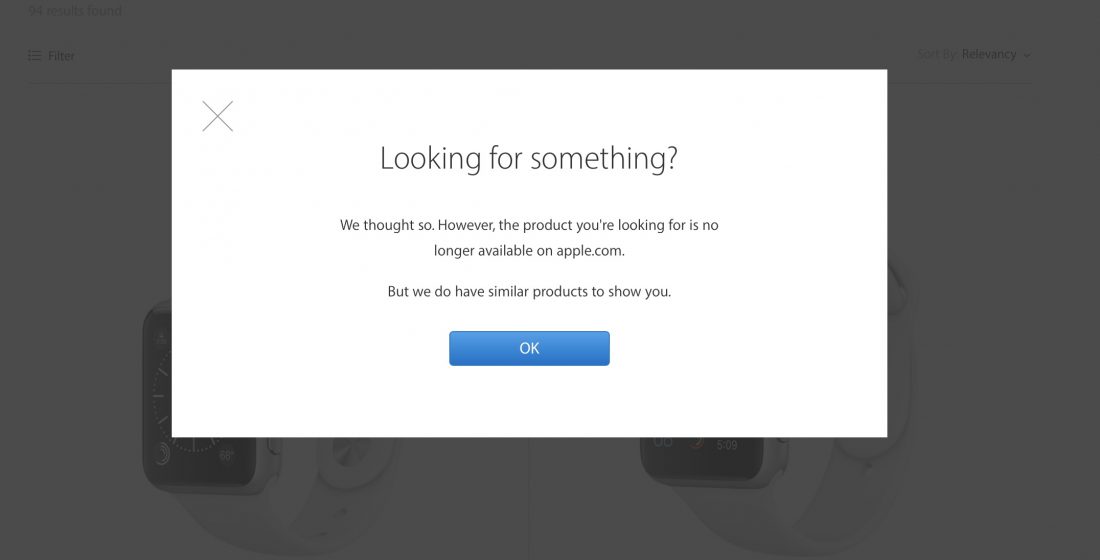 The new lawsuit covers covers 32 patents, including display, user interface, software and video-coding technology, alleged to be used by Apple without payment of fees to Nokia.

The Lawsuit has lead to Apple removing all products on sale by Nokia owned Withings, a company that sold heat equipment and connected hardware. Apple has removed all withings products including the “Body Cardio Scale’ and ‘Wireless Blood Pressure Monitor, from all retail and Online Apple Stores globally.